New research suggests the risk of extreme wildfire events is increasing across the globe, with some of the largest increases in Western Canada.

The research, conducted by Natural Resources Canada and published Thursday in the journal Nature, says rising temperatures and falling humidity are the biggest drivers of the change.

“Our predictions of the future are showing those same trends,” said lead author Piyush Jain. “We can expect fire weather to get more extreme.

“Future fires are going to burn longer and more intensely.”

Previous research found that fire seasons are getting longer, with an associated increase in the amount of forest burned. Jain and his colleagues wanted to look at how extreme fire risk has changed along with it.

They used a tool called the fire weather index, a numerical rating that uses temperature and precipitation information to rate the danger of an out-of-control wildfire.

In Alberta, a fire weather index of 19 is considered to be very high. A fire ignited under such conditions is likely to outpace efforts to douse it.

Over the years 1979 to 2020, that index for the interior of British Columbia climbed between 10 and 20 points.

Globally, the index has increased by an average of 14 per cent.

Last summer, a stretch of very hot, dry weather pushed the fire hazard in B.C. into uncharted territory — what fire officials called “extremely extreme.” Shortly after, the village of Lytton was wiped out when a fire ignited.

“Extreme fire weather has increased over large portions of the earth,” Jain said. “There are particular areas where there are larger trends, like western North America.”

The researchers found strong correlation between extreme fire weather, temperature and humidity, which affects how dry forest fuels are.

“Most of the trends were explained by just those two trends,” said Jain. “It really is just the fact we have warming and drying events.”

He said those trends conform to predictions made by climate models, which all suggest the future will be hotter and drier.

“It just confirms that climate change is increasing fire weather.”

Jain cautions that fires are affected by other factors as well, such as land use.

Studying fire weather extremes focuses attention on wildfires that do the most damage, Jain said. In Alberta, 97 per cent of wildfire damage is caused by three per cent of the fires.

Understanding where fire risk has been increasing the most could help fire officials plan for future blazes, said Jain.

“It’s useful to know which areas are most affected by these increases in fire weather.” 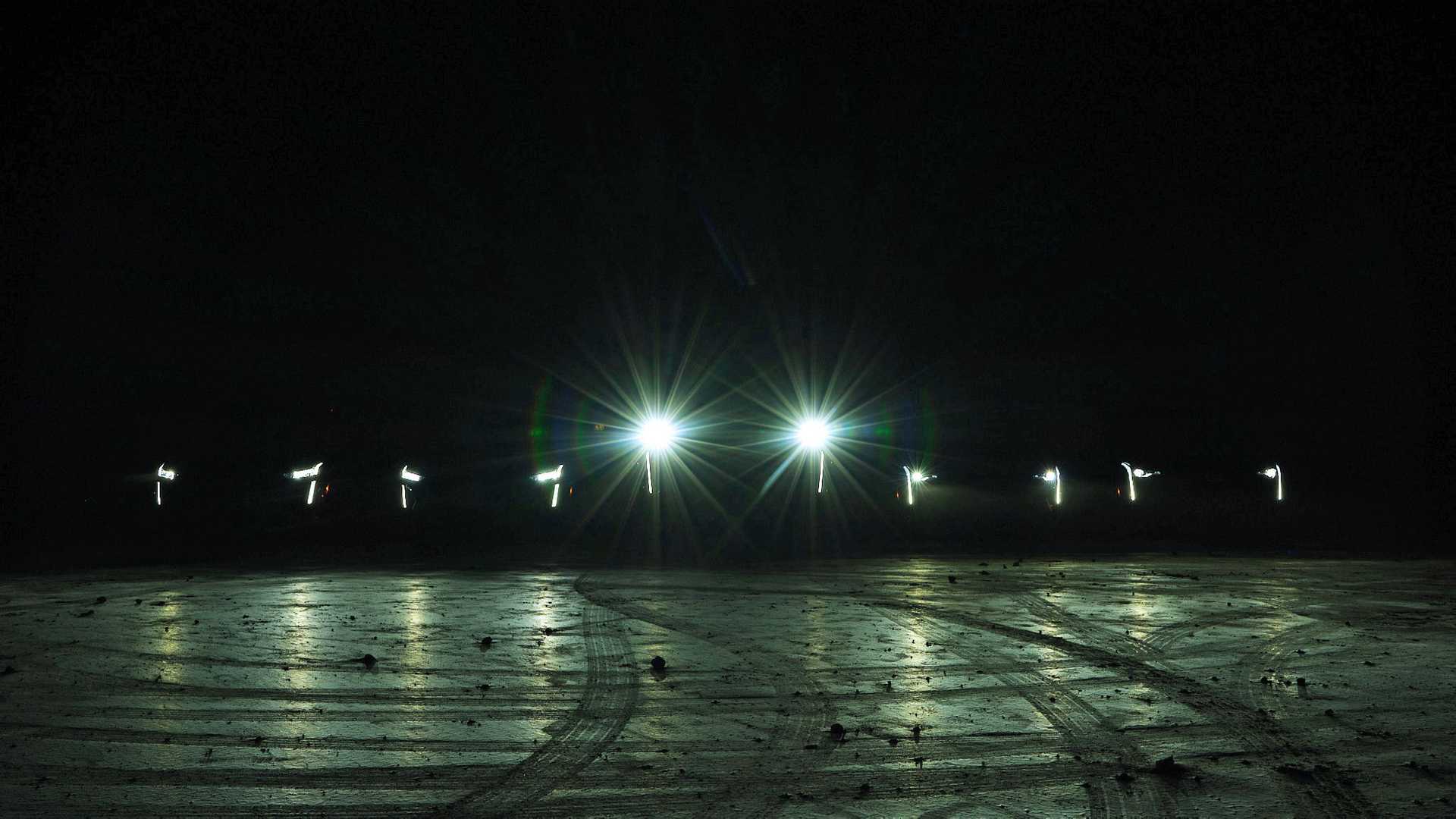 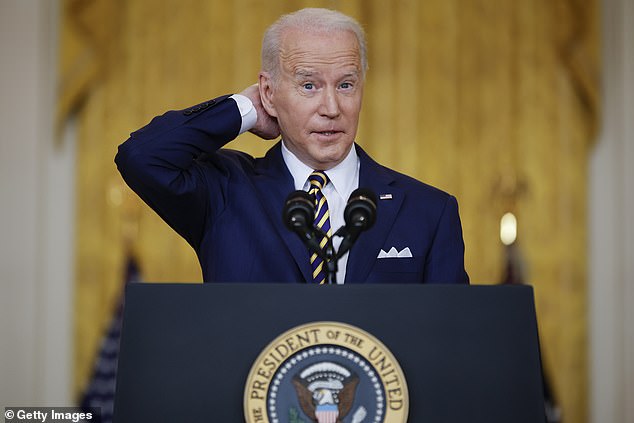 Biden’s mental decline may have disastrous consequences for US and world, writes JIM GERAGHTY
26 mins ago

Affirm vs. Afterpay: Which Should You Choose?
39 mins ago