Daniel Jones turned to his left to answer a question, and then to his right to answer another, moving his head like a guy who … well … like a guy who has a strained neck. Jones would not have made for a good chair umpire in a fast-paced tennis match Wednesday, never mind a quarterback putting his head on a swivel to account for the pass rushers advancing on either side.

His job against the Miami Dolphins on Sunday was supposed to be handled by backup Mike Glennon, and yet there was Jones practicing with the Giants after his coach announced that he was expected to practice Thursday and Friday, too. Either Joe Judge was trying to head-fake his friend and former Patriots colleague in Miami, Brian Flores, or Jones was honoring the approach of his predecessor, Eli Manning, who was as proud of his durability and willingness to play through injuries as he was of his two Super Bowl MVPs.

I’m guessing it’s the latter. I’m guessing the quarterback from Duke is giving it the old college try in a genuine attempt to make his next start, to do what Manning would have done. Jones doesn’t normally answer questions with any emotion above or below room temperature, but when asked if he felt the same weight of responsibility to his teammates that Eli felt and talked about, he seemed to respond with a bit more conviction than the norm.

That was a good thing to say on the first day of December, the month that separates the contenders from the counterfeit goods. Nobody should ever instruct an injured athlete to put his or her body on the line, especially in this sport. And if Jones’ condition puts him in any danger of suffering a more serious injury, he absolutely should sit out and wait until that’s no longer the case.

But Jones said that he is not dealing with anything beyond a strained neck.

“I think it’s just sore,” he said. “I’m feeling much better today and expect I’ll continue to feel better and better every day.”

That sounds like a mountain that can be climbed and conquered over the next few days, and given the state of his career in Year 3, Jones needs to get there if at all possible. He is 12-25 as the Giants’ starter, 4-7 this year, and he has only a half-dozen more regular-season games to play before the franchise decides whether to commit to him for Year 5 at a price exceeding $20 million. That decision must be made by May 2022, and to complicate matters, it will almost certainly not be made by the GM who hired Jones, Dave Gettleman.

So the former sixth-overall pick is effectively auditioning for an unknown Giants GM to be named later, an executive who has no allegiance to Jones and who might want to skip the quarterback-unfriendly draft in the spring and use the team’s considerable draft assets to go all in on, say, Russell Wilson.

This is Jones’ chance to impress that executive, as five of the Giants’ remaining six games would be described as winnable by even the most pessimistic fan. Jones has yet to win two games in a row this year, and it’s high time he put together a winning streak.

Jones has the athleticism, size, and arm strength to be a successful NFL quarterback. Giants co-owner John Mara told The Post in March that “the sky’s the limit” with Jones and that he sees him as a Super Bowl-winning player. “I can say that without any hesitation,” Mara said.

“Every single one of our coaches loves the kid, and believes he has the talent to win a championship. He really wants to be great, you can see that.”

Jones hasn’t been within three area codes of great, in part because of a substandard offensive line and, apparently a substandard offensive coordinator. But he needs to do more to elevate his teammates, rather than the other way around, and he needs to stay on the field. Eli never missed a game, despite reports that predicted he’d miss multiple weeks with injuries. Tom Brady never misses a start. The new Mr. Met, Max Scherzer, makes at least 30 starts year after year after year.

The great ones stay available, even when sore and facing an attacking Miami defense riding a four-game winning streak. Jones has shown his toughness in the past, playing the week after he suffered his concussion against Dallas, and returning too soon last season from his hamstring injury. So if he can’t make it physically Sunday, he should take the week off.

But if Jones does play, this would be a great time to finally start living up to that John Mara scouting report. 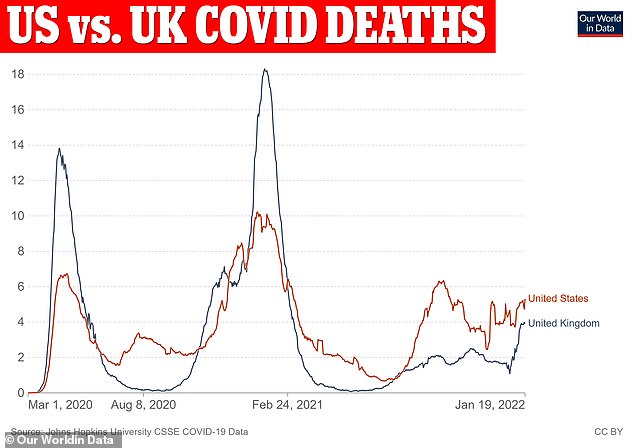 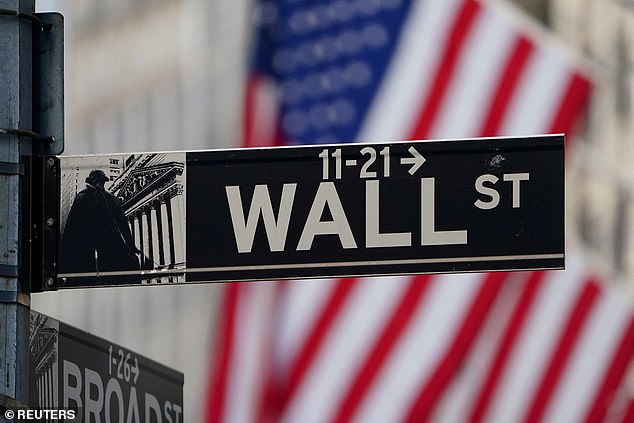 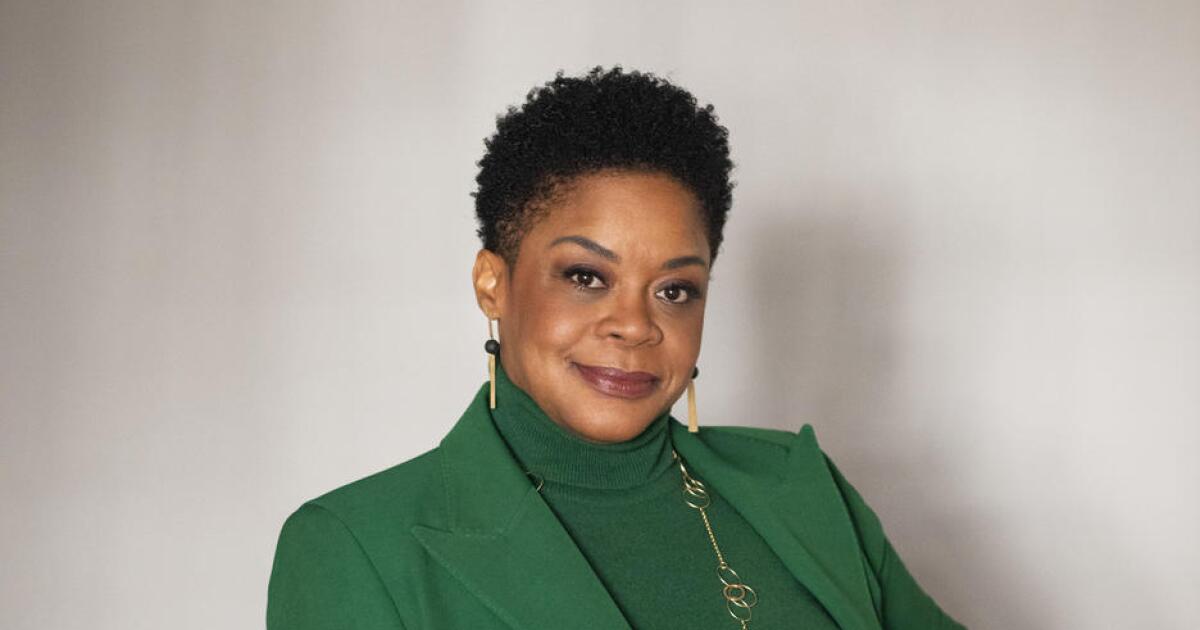