The TWU has reiterated calls for the return of JobKeeper payments for aviation workers after Qantas warned it may have to bring back stand-downs if lockdowns persist.

The union’s national secretary, Michael Kaine, said, “Many aviation workers are very worried about what is going to happen with their jobs. They need a guarantee from the Federal Government that will be able to support their families if there are mass stand downs.”

It comes after Qantas chief executive Alan Joyce appeared to lobby for the return of JobKeeper in an email to staff and Rex announced it would cut or reduce services on Wednesday night.

Kaine said workers now want a plan for how the industry can be supported during rolling lockdowns.

“They are concerned on a daily basis about catching COVID and want priority vaccination and better testing hubs at the airports,” he said. “We are calling for Aviation Keeper and a national plan on aviation that can see workers and the industry through these difficult times.”

Kaine previously told Australian Aviation weeks ago that aviation businesses had so far kept workers active but the situation would “inevitably” change if restrictions rumbled on.

“People are currently working on ordinary hours. But for many in aviation, that itself is hard because they’re not getting the overtime and overnight allowances that they’ve become accustomed to,” he said.

“Clearly, casuals and part-timers will be used as a minimum, so they’re already suffering.

“But in terms of stand down, they haven’t been triggered yet. We had some pre-meetings with companies, which we are working with to attempt to avoid that.

“But it’s going to be an inevitability, particularly if the New South Wales situation doesn’t improve.”

The call to return JobKeeper was backed up by the Australian Services Union.

Its assistant national secretary, Emeline Gaske, said, “We need to recognise that the COVID-19 crisis before us now is as bad, if not worse, than last year’s lockdown and economic fallout.

“It’s time for the Prime Minister to stop delaying and urgently reintroduce the JobKeeper economic support that got us through the crisis last year.

“The livelihoods of thousands of Australian workers and their families now hang in the balance and JobKeeper is the only thing that will save their jobs.”

On a dramatic Wednesday evening, Qantas’ Alan Joyce made his first significant public comments on the current crisis, telling employees that the business is “not at the point” of standing down workers – but refused to rule it out if COVID restrictions continue.

“Hopefully, these outbreaks can be brought under control soon and we can bring capacity back,” he said.

“We know travel demand rebounds quickly and, if the current lockdowns end when schedules, then … domestic capacity should be back at around 60 per cent in August and up to 80-90 per cent in September-October.”

However, Joyce said if restrictions drag on for “longer than expected” it would be faced with continued low levels of flying.

“Under that scenario, we expect the support packages offered by government would kick in to provide a basic level of income support directly to those eligible.”

Rex also announced it would suspend or “greatly reduce” its services affected by state border closures and lockdowns.

The airline has yet to release a list of the exact routes, but said it will affect its regional and domestic networks in NSW, Victoria, South Australia, Queensland and Tasmania. 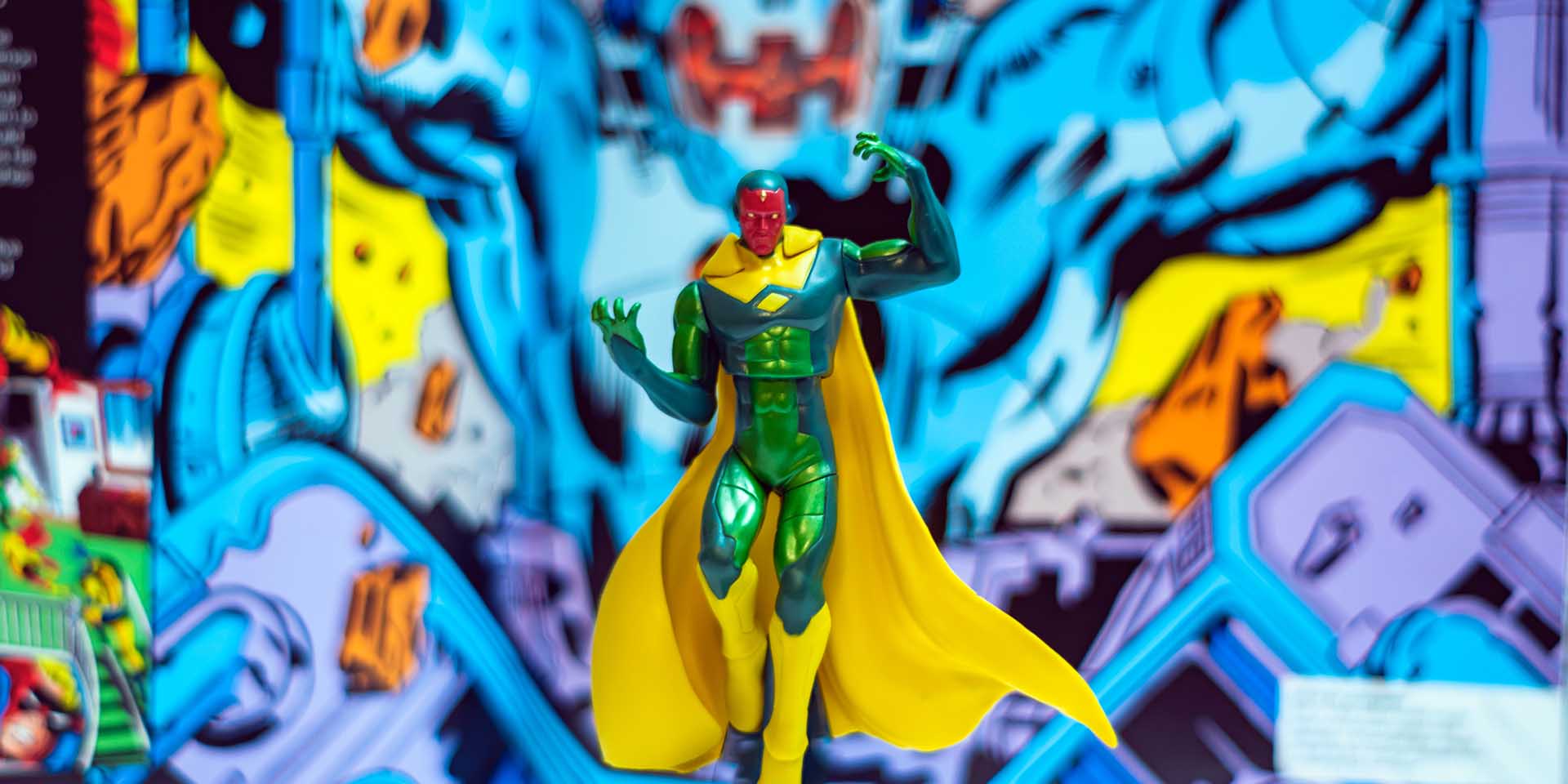 ▷ Superhero Festival NYC 2021 • Everything you need to know! TWU will push for 2,000 axed Qantas workers to return

Here’s Jennifer Lopez Posing in a Tiny Bikini on a Yacht, as One Does When You’re J.Lo
51 mins ago