Game engine maker Unity has teamed up with Snap to extend the reach of its ads and technology platform.

The deal will extend the reach of Unity’s Ads supply to Snapchat advertisers, and it brings Snap technology to game developers through Snap Kit tools. It’s another sign that gaming is more mainstream today than ever and part of a shared social consumer experiences.

The alliance is a partnership of giants. More than 50% of all mobile games are made with Unity, and Snapchat has advertising and game integrations that reach Snap’s audience of 249 million people every day.

Julie Shumaker, vice president of revenue and operate solutions at Unity, said in an email to GamesBeat that Snap’s big advertising community on its messaging service will be a good fit with Unity’s highly engaged and valuable player audiences. The alliance should drive social sharing and game discovery.

“We both focus on what’s best for users, and in this partnership, users are both developers and players,” Shumaker said. “Developers will benefit from both increased ads demand with SAN bidding on Unity supply, and the Snap Kit integration provides them added benefit with social game discovery between players.”

In 2020, mobile ad viewers have converted at higher frequencies, with install conversion rates up by 23%, and mobile gamers installing 84% more apps, thanks to the pandemic. Snap launched games in April 2019, and it has reached more than 100 million game downloads as gaming becomes a shared activity that people increasingly engage in on Snapchat, said Ben Schwerin, vice president of partnership at Snap, in an email to GamesBeat.

“With Snap Kit, we’ve integrated with hundreds of apps, but we haven’t paid attention to the game market directly yet – same with Snap Audience Network (SAN),” Schwerin said. “We took this opportunity to go to the biggest platform in games — Unity.”

Available today in the Unity Asset Store, mobile game developers can also now leverage select features of Snap Kit to enhance gameplay and the game discovery experience. Developers can use Snap Kit’s Login Kit to allows gamer to use their Snapchat account as a quick way to sign up and log in to games. And Snap Kit’s Creative Kit extends the experience by allowing users to share their gameplay, decorating still shots or 15-second videos with branded stickers, or attaching an AR lens that has been created with game branding to share with their Snapchat friends.

Snap’s Bitmoji avatars will be integrated with Unity in early 2021 and will add a new level of personalization to gameplay via cartoon-like avatars. With Bitmoji for Game’s Unity SDK, developers will be able to leverage 3D Bitmoji to create a more immersive experience in games made with Unity. The deal has been in the works during the second half of 2020.

Everything we recommend this holiday season 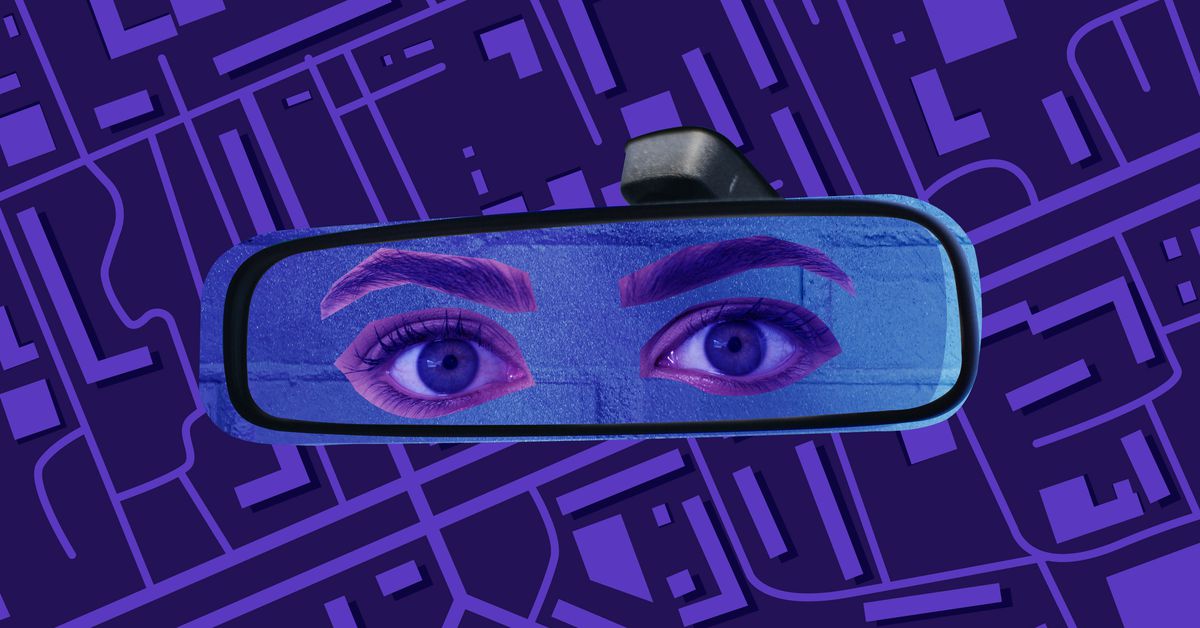 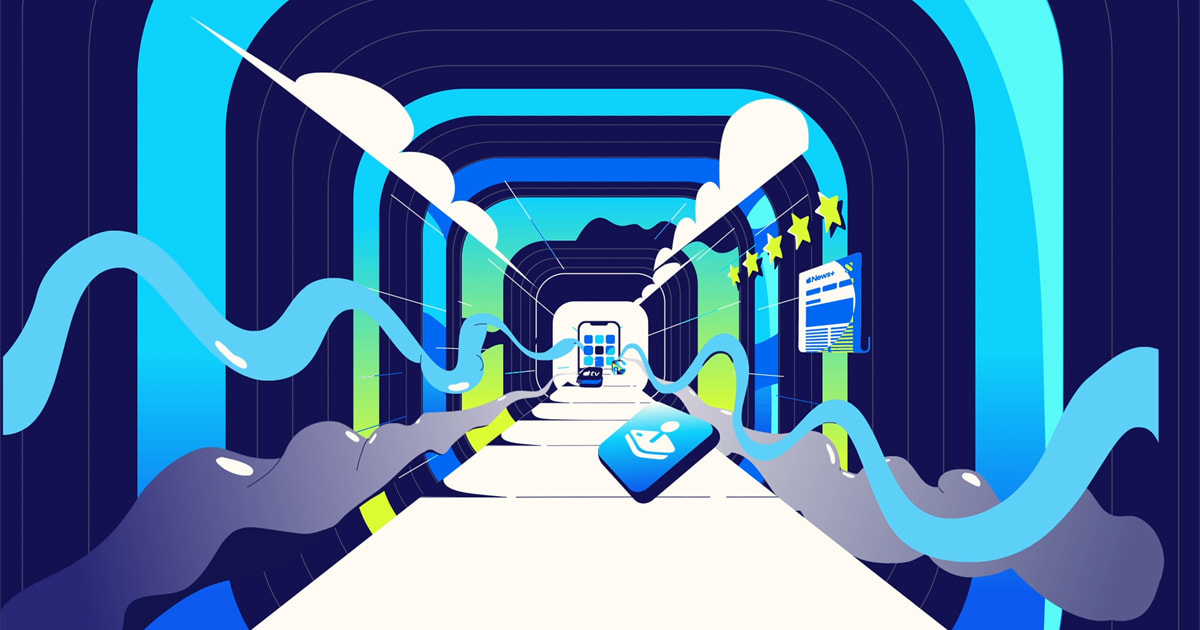 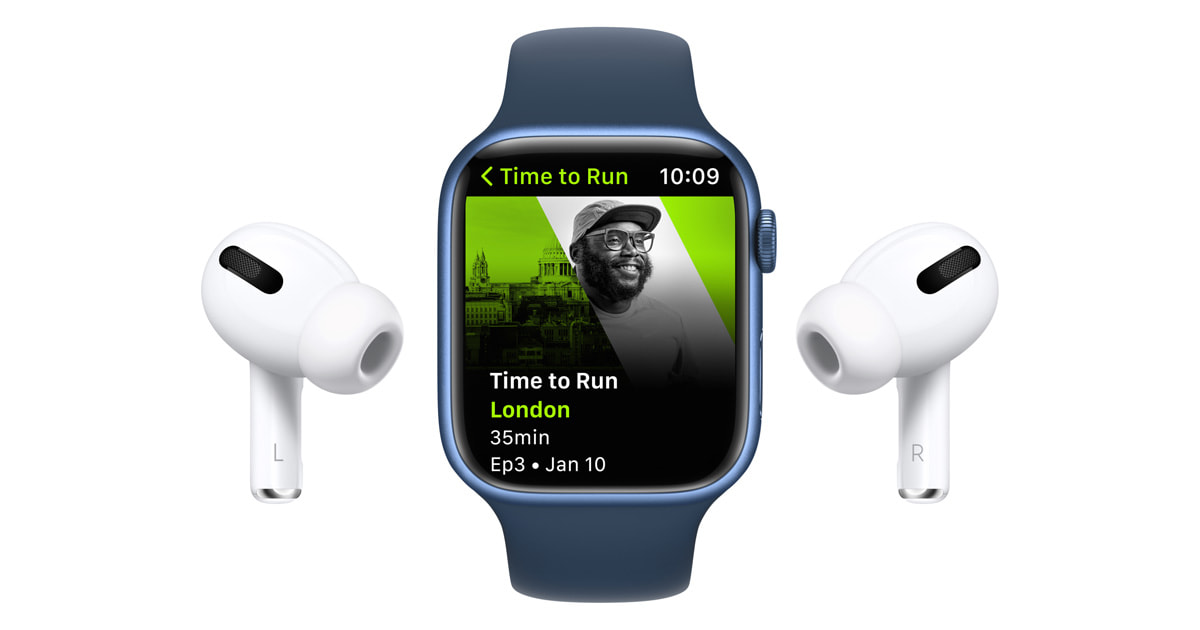 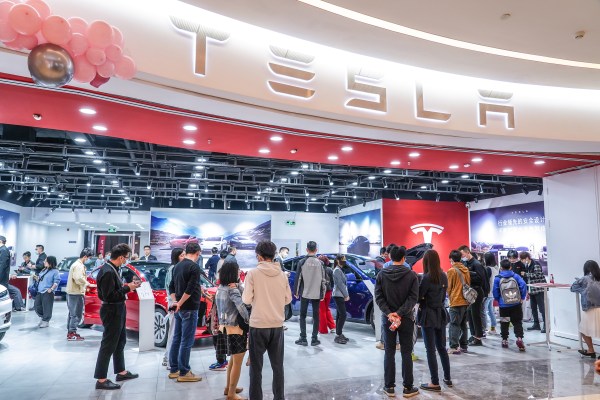 May 26, 2021
Check Also
Close
Featured Posts
Two-stone cat weighing the same as a two-year-old child is so big it is confused for a dog
19 mins ago

Afghanistan: Watchdog warned of Afghan air force collapse before US pullout
40 mins ago

An Admissions Process Built for Racial Equity? This Report Imagines What It Would Look Like
46 mins ago

An Admissions Process Built for Racial Equity? This Report Imagines What It Would Look Like