Deep Isolation just announced the results of a study commissioned by the Slovenian Radioactive Waste Management Organisation (ARAO) showing that Slovenia, as well as the Netherlands, Denmark, Norway and Croatia, could save money by disposing of spent fuel from its nuclear power plant and its TRIGA II research reactor in one deep borehole repository.

Which makes perfect sense. Many countries that have nuclear power only have a few reactors and too little waste to justify spending tens of billions on a deep geologic repository.

There are not that many reasonable paths forward for disposing of nuclear waste. In this case, either these countries band together to put all their waste in one repository in one of the countries, as suggested by the Arius Project, or they do deep borehole disposal that allows each country to dispose of their own small waste stream more cheaply and without crossing international borders.

Deep Isolation is a company out of Berkeley that is working to dispose of nuclear waste in deep boreholes in the Earth’s crust, safer and at a lower cost than existing strategies.

Last year, Elizabeth Muller, CEO of Deep Isolation, announced the completion of a Post-Closure Safety Analysis for their process. A Post-Closure Safety Analysis investigates and quantifies the safety and operation of the total system, and is required by law before any attempt at licensing. That analysis showed that, even under the worst conditions, possible radioactivity releases from deep borehole disposal are a thousand times less than the normal background radiation of anywhere on Earth.

Their Safety Analysis indicates that spent nuclear fuel from commercial reactors can be safely disposed using this method, and that it is viable in a wide-range of scenarios and conditions, as long as the repository is properly sited and carefully characterized, constructed, operated, and sealed.

Which is one reason why, in a report published in December, Norwegian Nuclear Decommissioning (NND) found borehole disposal to be a viable option for Slovenia’s Krško power plant fuel, their TRIGA II research reactor fuel and nuclear waste from the four other European countries.

“Deep borehole disposal is an important alternative option for us to consider in Slovenia,” said Leon Kegel, Head of Planning and Development at the Slovenian Radioactive Waste Management Organisation (ARAO).

“Deep Isolation’s recent work — for Slovenia on the TRIGA II fuel and for Slovenia, Croatia, Denmark, the Netherlands and Norway on disposal of commercial spent fuel and other high-level wastes — has been very helpful in highlighting the potential benefits, the increasing maturity of, and required next steps for deep borehole disposal”

“This is more pressing as Europe looks to invest in new nuclear power as part of its low-carbon future,” said Chris Parker, Managing Director of Deep Isolation EMEA Ltd. “Deep Isolation looks forward to partnering with Slovenia and other governments on a sustainable plan for their spent fuel.”

The figure above shows a schematic of a deep horizontal drillhole repository. (a) A vertical access hole is drilled to the kickoff point below confining layers, where the hole is gradually curved until it is horizontal, which is the waste disposal section holding the canisters. (b) During pre-closure operations, casings provide stability, protect aquifers and guide waste canister emplacement; (c) Individual nuclear fuel assemblies are placed into canisters which are capped; a tractor, coiled tubing or drill pipe is used to push the canister into the horizontal disposal section of the drillhole.

Individual nuclear fuel assemblies are encapsulated in customized, corrosion-resistant canisters, which are placed end-to-end into the relatively small-diameter, cased and potentially backfilled horizontal disposal sections of the drillholes.

The horizontal repository portion has a slight upward tilt that provides additional isolation, and isolating any mechanisms that could move radioactive constituents upward. They would have to move down first, then up, something that cannot occur by natural processes deep in the crust.

For larger-diameter canisters, the horizontal section may be drilled in two stages: a first small-diameter stage for characterization and testing of the disposal section followed by a reaming operation to create a diameter large enough to house the canisters.

This casing is also cemented in place, potentially with monitoring systems embedded or attached to it, which communicate real-time data about the repository condition to the surface during the pre-closure and evaluation periods.

About 10 such drillholes are required to dispose of the waste from operating a 1,000 MW nuclear power plant over about 30 years. Globally, there are over 450,000 metric tons of nuclear waste that await disposal, or re-use in future reactors followed by disposal of that waste. And there is currently no operating disposal solution for either.

America has only about 80,000 tons of spent nuclear fuel which would nearly cover a football field), so it wouldn’t require all that many boreholes. And the Oil&Gas
industry has already done most of the work, having drilled over 50,000 such horizontal wells this deep or deeper since the fracking craze began just after the turn of the millennium.

300 Deep Isolation boreholes could hold all the spent fuel we presently have.

The idea of deep borehole disposal for nuclear waste is not new, but Deep Isolation is the first to consider horizontal portions of the wells as well as vertical, and is the first to actually demonstrate the concept in the field showing that the technology is not just theoretical. The field demonstration occurred last year when it placed and retrieved a waste canister from thousands of feet underground.

As geologists, we know how many millions of years it takes for anything to get up from that depth in the Earth’s crust, especially in tight rock formations like shale. And we have plenty of tight rocks around the world.

So what better way to use this technology than to put something back into the Earth that you want to stay there for geologic time. “We’re using a technique that’s been made cheap over the last 20 years,” says Muller. “We could begin putting this waste underground right away.”

Like all leading climate scientists, Muller understands that the world must increase its use of nuclear energy to seriously address climate change or succeed in any Green New Deal, and knows that solving the nuclear waste problem is essential.

Indeed, when queried, the “waste issue” is all that most people really worry about. 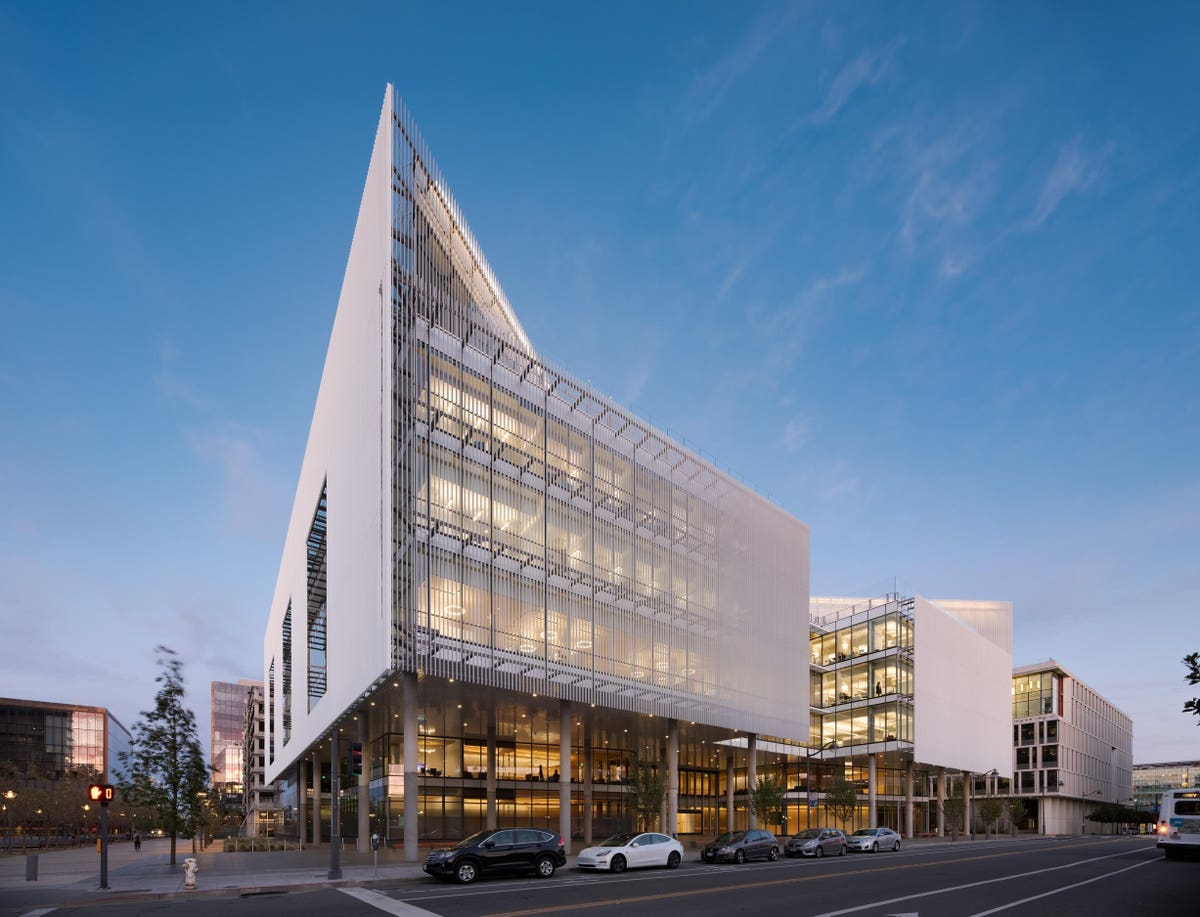 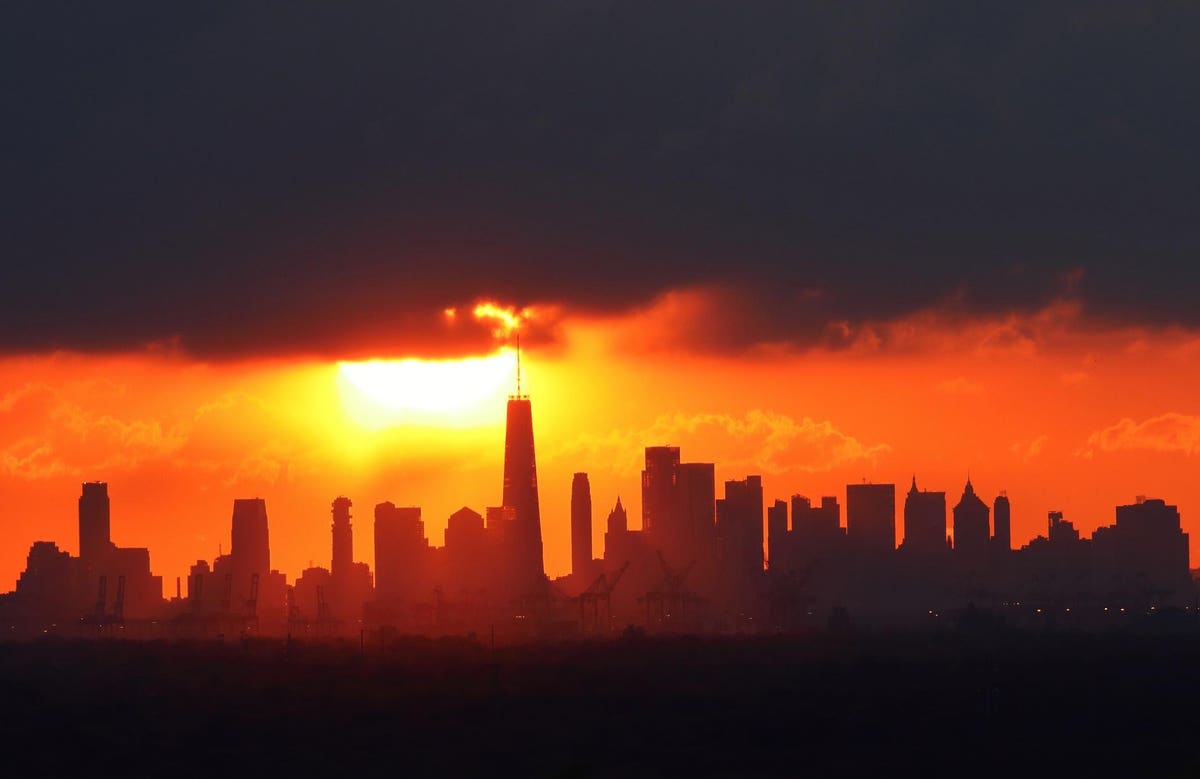 Biden’s mental decline may have disastrous consequences for US and world, writes JIM GERAGHTY
39 mins ago

Affirm vs. Afterpay: Which Should You Choose?
52 mins ago