The matriarch of Southern Charm, Patricia Altschul is arguably the most glamorous “Bravolebrity.” She has style in spades. From her signature caftans to the historical mansion where she resides, the Isaac Jenkins Mikell House, which was designed by the famed interior designer Mario Buatta— no one knows how to create a home quite like she does. So, it isn’t exactly surprising that she has a beautiful line with HSN that’s inspired by her grand home and lifestyle.

After first debuting in October 2020, this traditional-style line has pieces that look like they were purchased from fine antique shops and estate sales. This includes statement pieces such as the Venetian-Style Mirror, essentials ideal for gifting like the Herringbone Tassel Throw, and cheerful flower print sheets.

I recently sat down with Altscul to talk about working with HSN, the secret to her timeless sense of style, and to learn more about her approach to decorating. She was bold, open, and gracious. The Bravo star even addressed the rumors of competition between her and fellow Southern Charm cast member and pillow-maker, Craig Conover.

What is it like being the most glamorous Bravo personality?

A lot of the women on Bravo are into trends. And as we know, trends that are not really classic or classy. I don’t like the word “classy” necessarily. But is there a certain kind of universal aspect to style and glamour that never changed. And I’m old school, so you’re not going to see me in a tracksuit with [Gucci] Gs all over it.

How did you end up working with HSN?

They wanted an ambassador said who could bring everyday luxury and a more upscale but affordable product. I think they were trying to up the game somewhat. So my job is to take things that let’s say New York socialites spend thousands of dollars on and to somehow reconfigure and translate it into something with modern technology and modern materials to make it affordable. So everybody can have one.

One thing I love about your line is that everything looks like its from an antique shop or a high end boutique, but HSN makes it easy to find and accessibly priced. Can your friends tell the difference between your original decor and HSN pieces?

Some of my biggest buyers are my friends that also have decorators and houses everywhere. They come to my house and my office is like a warehouse because I have all these samples and they say “Oh my god! That is incredible. I want one in every room in my house and my house in Greece.”

They’re very enthusiastic about my collection. That is a good sign that they like the things that I do as well as people that may not have had that exposure.

Tell me more about your beautiful sheets.

One product I love from your line is the flameless candles. They’re so much fun.

They’re very detailed, hand-carved, and unique. You won’t see them any place but HSN. A friend of mine told me recently that she uses them as a nightlight for her child.

The child loves it. So we have unique things as well as the standard interior design elements.

Do you have a favorite piece in the collection?

I love the Venetian Mirror. I was inspired by one that I bought in Paris many years ago. And I paid thousands of dollars for it. I wanted to do a modern version to have it look like mine, but not be so fragile.

I didn’t know how HSN had the artisans to do it, that we actually were able to do the shape— detailing and incising in the mirror. It is very difficult to cut out decorative sections. It came out perfectly. It’s better designed than my other mirror.

What are some of your best decorating tips?

So much depends on the house, the apartment, what you’re doing. Start on the wall and work slowly. People think decorators come in, make a few sketches, and then all of a sudden the truck appears and the whole room is put together. It doesn’t work that way. Sometimes it takes years to get it just right.

And I think scale and proportion are what people forget about and it takes an eye to be able to get it right. You don’t want everything on the same level, then it will begin to look like a hotel lobby.

What are some of your best decorating tips?

So much depends on the house, the apartment, what you’re doing. Start on the wall and work slowly. People think decorators come in, make a few sketches, and then all of a sudden the truck appears and the whole room is put together. It doesn’t work that way. Sometimes it takes years to get it just right.

And I think scale and proportion are what people forget about and it takes an eye to be able to get it right. You don’t want everything on the same level, then it will begin to look like a hotel lobby.

Your HSN line is extremely traditional. What do you think that traditional style furniture and decor is coming back?

For many years, there was a monochromatic look. Everything was gray, all the rooms were different shades of white. The furniture wasn’t comfortable. It was kind of hard edge, and monochromatic. And I think that now, especially after what we’ve gone through for the last year and a half, people want comfort. For example, all of the Mario Buatta chairs [I have] were custom-made. They’re filled with down and you sink into them.

I worked with Mario Buatta for 30 years. I still think he’s the greatest decorator of the last two centuries. He has such a great eye for scale and color. I trained, traveled and shopped with him. He was my best friend and mentor.

And I also think that every room needs a little gilt. So a piece of painted furniture, Swedish or French furniture, a mirror, plants, flowers, Arabian rugs. The sky is the limit and you can be as eclectic as you want. And it can still be cohesive.

What does your co-star Craig Conover think of your line with HSN? Is there any competition? Will you two ever collaborate?

It’s so silly. I adore Craig. When I was doing custom-made caftans that we put people’s cats and dogs on, we collaborated on a pillow. Craig’s pillows are more casual and totally different.

Whitney and I went to the opening of his shop. On reality television, they make everything into a competition, but there is no competition or bad blood.

Craig and Austen [Kroll of Southern Charm] were over here recently and I did a whole thing with them, teaching them how to eat caviar properly.

How do you eat caviar properly?

First of all, I have mother-of-pearl caviar spoons that I bought from Elizabeth Taylor and Richard Burton’s estate sale. [Craig and Austen] didn’t know you had to use the proper utensils. It has to be presented properly. You can’t use silver on caviar. It tarnishes it immediately and changes the tastes of caviar.

They were here with Paulina Gretzky, Wayne Gretzky’s daughter. We had fun. It was a Tuesday afternoon. We did an Instagram Live and Andy Cohen says, “What the hell are you doing eating caviar on a Tuesday?” You know, it’s just typical making something out of nothing, dramatic like that. 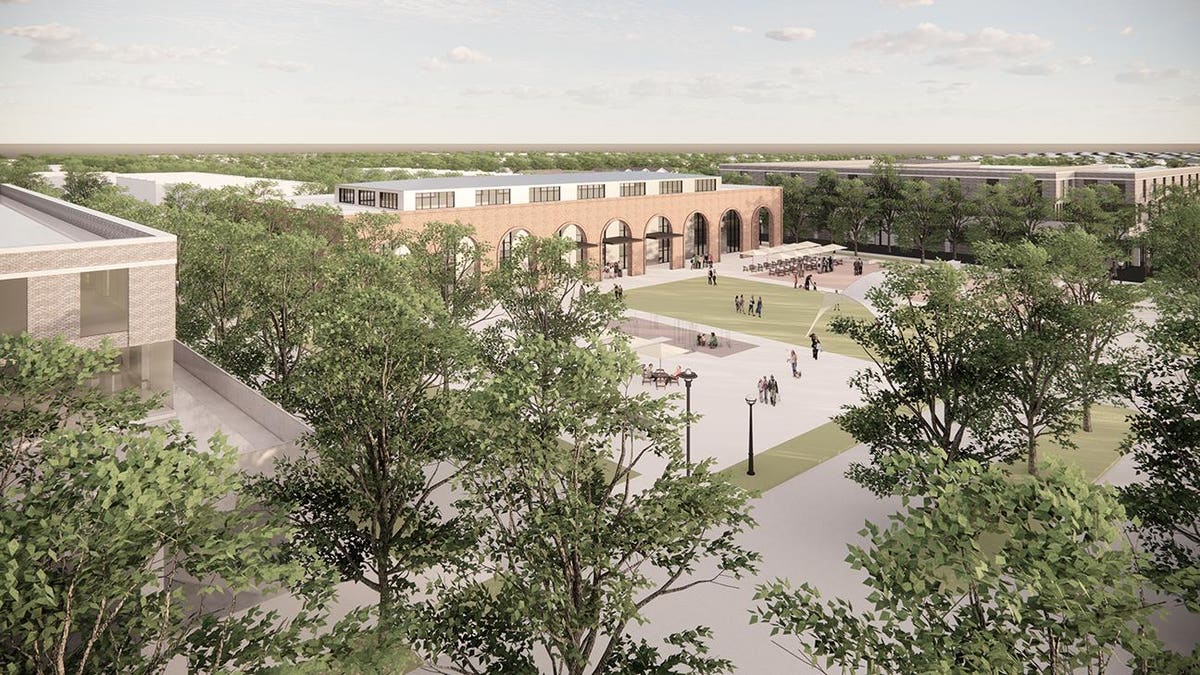 Ari Rastegar, The Oracle Of Austin 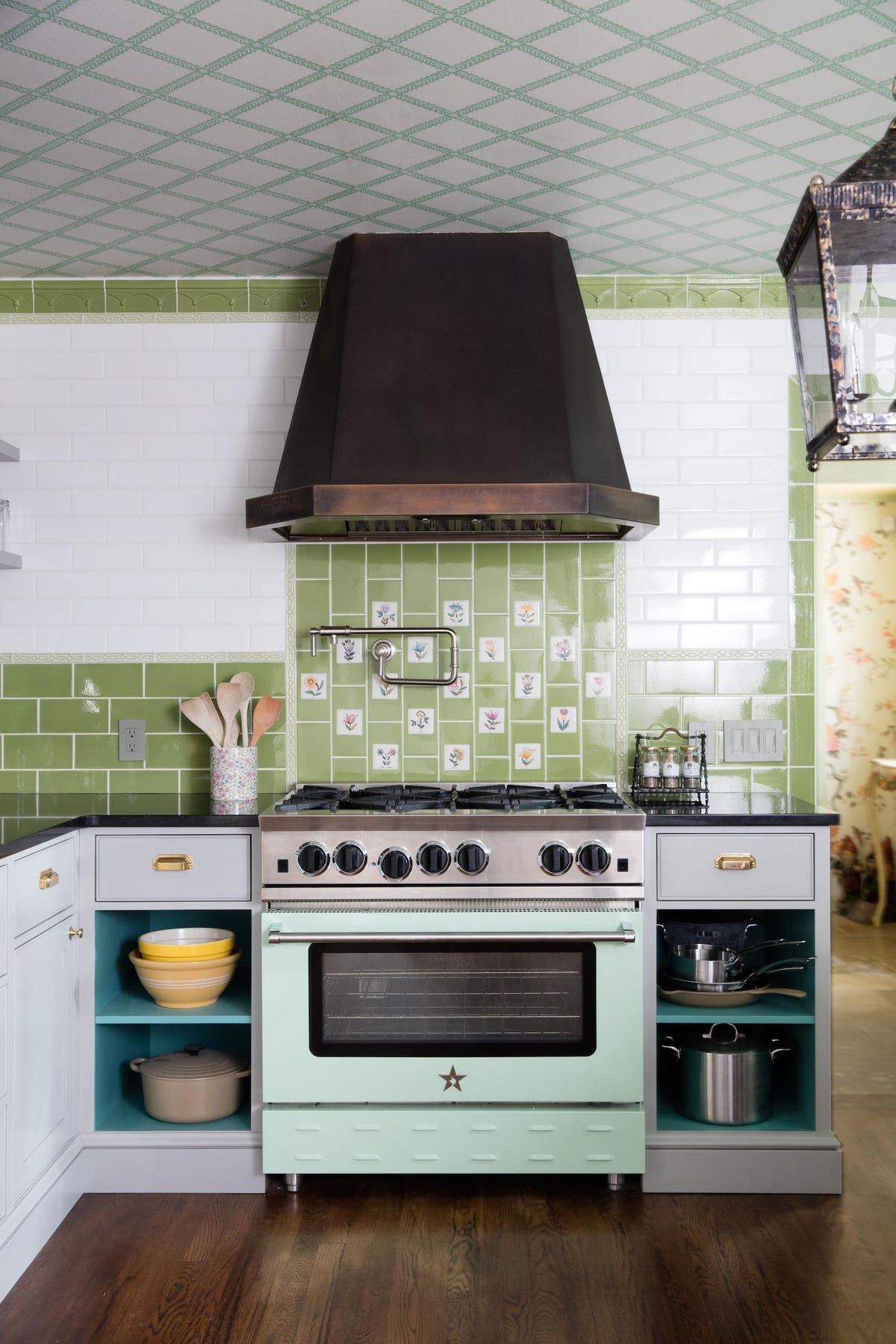 Creativity, Technology Poised To Offer Many Happy Returns — To Offices 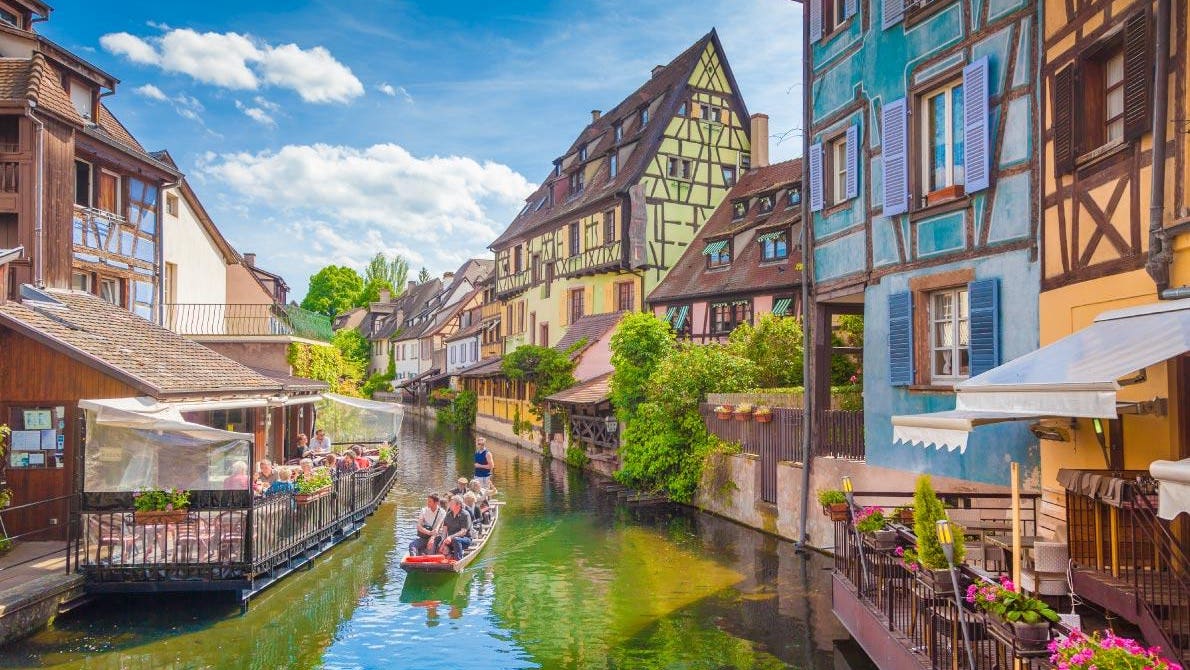 The 20 Best Places For Americans To Live In Europe