Next week, I’ll be heading to Nashville, Tennessee for the first media test drive of the 2022 Ford Maverick. While my first review is going to A Girls Guide to Cars, I’ll be nabbing a review for you find folks as well. What do you want to know?

By this point, we know most of the Maverick’s specs. It starts at around $20,000 and, fully packaged, still doesn’t exceed $43,000. The compact pickup truck is outfitted with a hybrid engine, so you can count on some serious fuel savings to go with those fairly minimal price tags. There’s also an EcoBoost gasoline engine if you’re looking for a little more capability.

To say that folks are excited for this truck is a little bit of an understatement. It’s a great option for people on a budget, because trucks can get extremely expensive. And it’s also pretty solid for anyone who wants something that’s a little bit more SUV-sized but who also doesn’t want to pack shit in their trunk and could use a more exposed space.

It also serves a pretty interesting niche, one that’s really only populated right now by the 2022 Hyundai Santa Cruz. I also had a chance to drive that, so I’m really looking forward to seeing how the two compare. Hyundai kept telling us journalists that it wasn’t designed to compete with any truck, including the Maverick, but it also included a lot of spec comparisons between the two cars, which kind of forced that comparison.

But before I get behind the wheel, I want to know what it is that you readers want to know. Keep in mind that this is a pretty brief first drive, so I’m not getting the lengthy slice-of-life experience I would with a loaner. This is mainly a chance to gather first impressions and see what’s up. 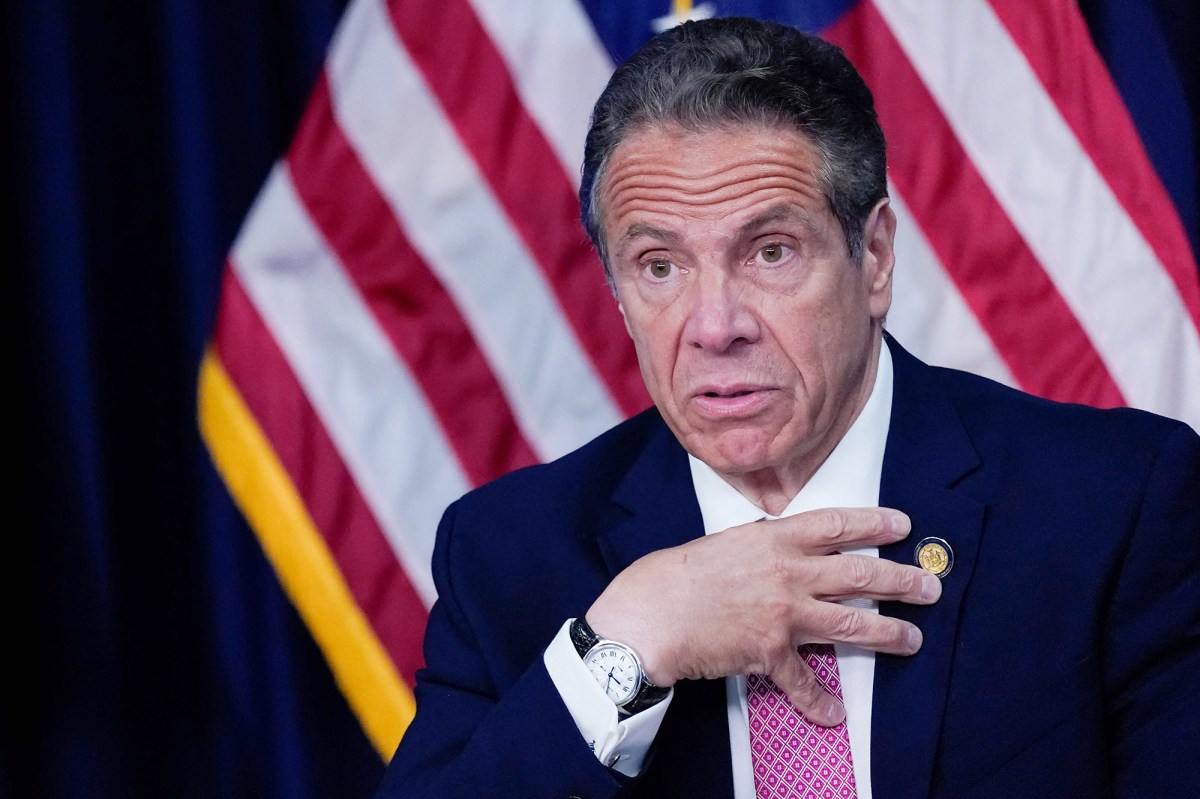 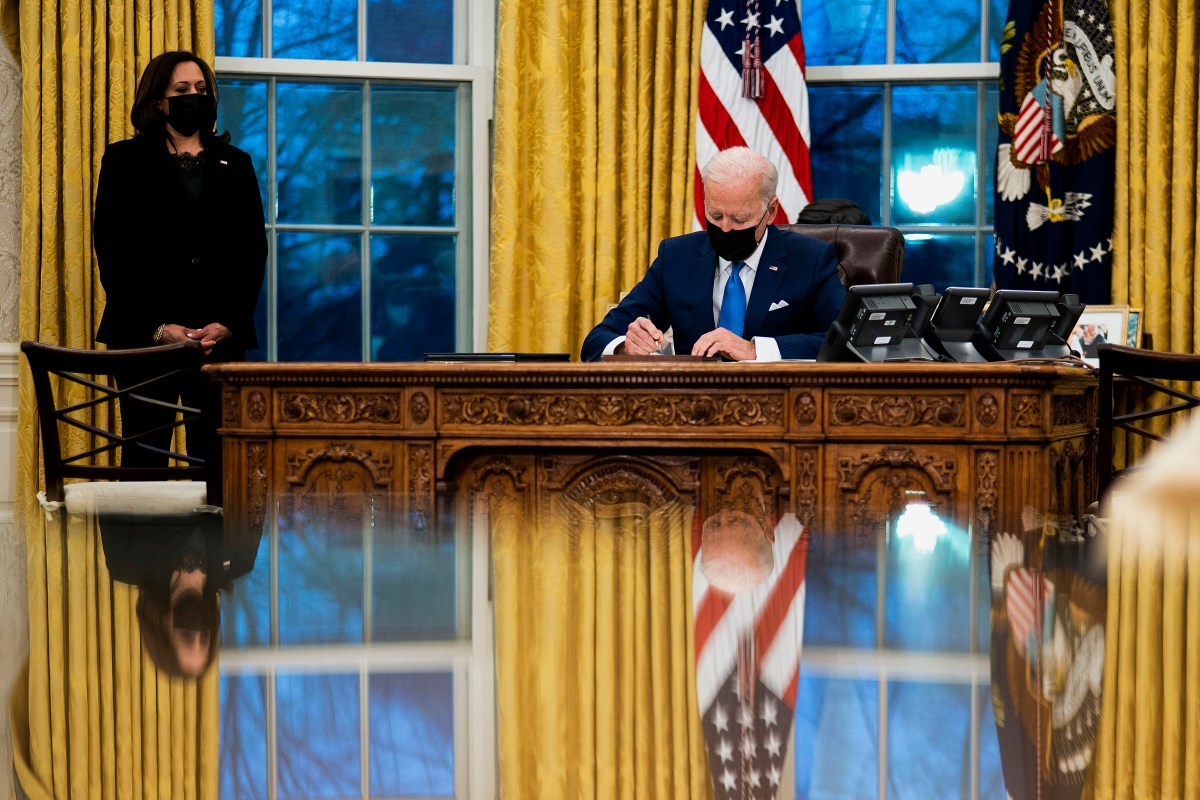 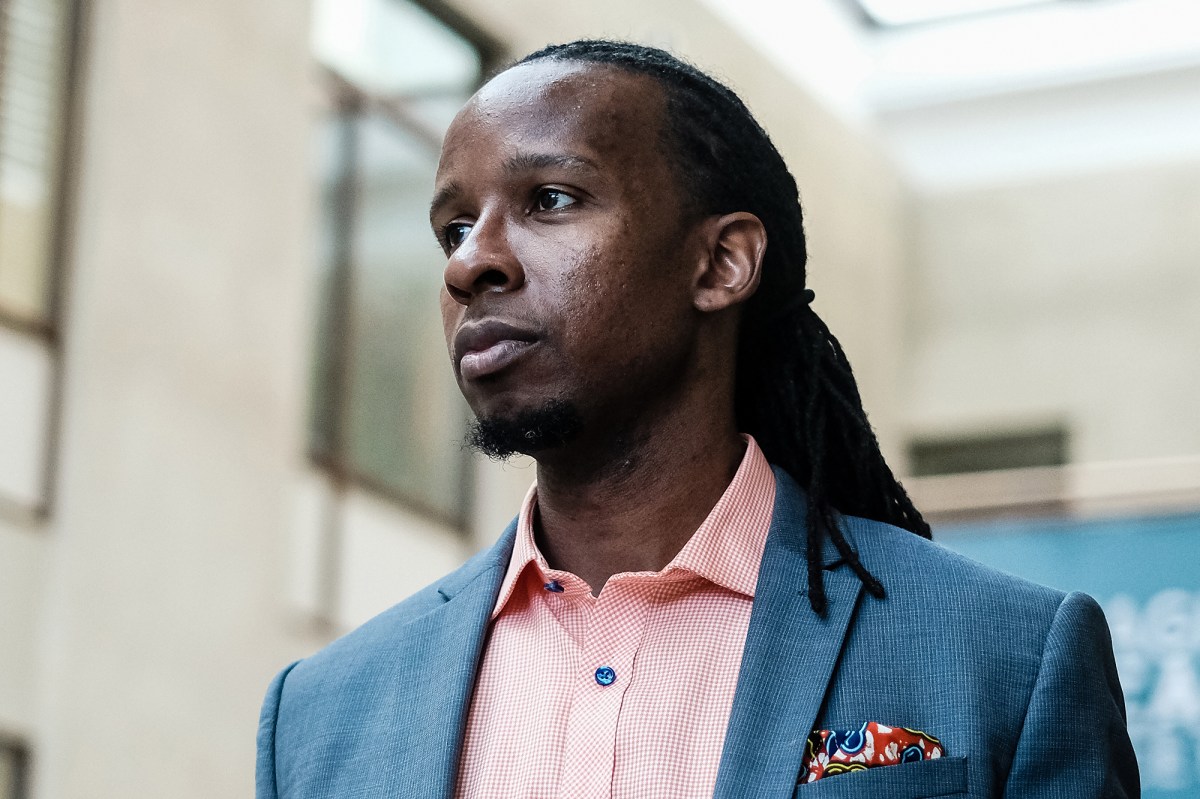 Ibram X. Kendi is the false prophet of a dangerous and lucrative faith 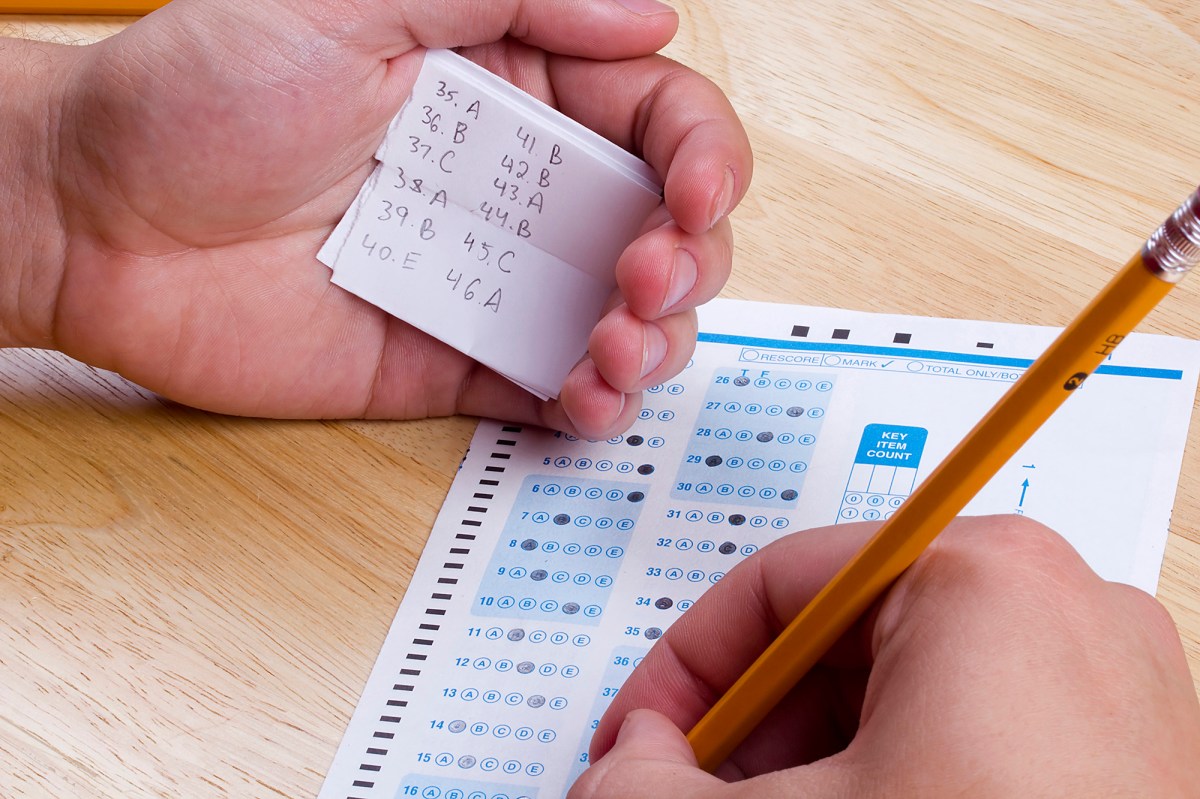