You are the the first nail artist that Chanel ever had on the team. How did thast come about because I for Chanel to decide to create a position for someone is amazing.

TB: That is definitely one of my highlights in my career. You have to go through the valleys to get to the peaks. Because [my] product line went south, I had to start focusing on the agency. The things that were readily available were editorials, beauty stories, some covers, but they paid in credits basically. They paid you like 100 bucks. So you could literally make way more than that working in a salon. But this is what I had and this is where my focus was. If I could do two a day, I would. We would do a shoot in the morning, we find a shoot that, oh, they’re doing a sunset, great, I’ll be there. I need to pay the bills, I got to put food on the table now. But because of that, six months later, you have six covers out. Quite a book I had. At one time I could walk into the airport and I would have six covers that I did the nails on. Not to mention the stories inside. There would be a dozen fashion stories. Because of that people took notice—people in the consumer world, the professionals, they don’t know, they don’t care.

I received a call from Chanel saying, “Hey, are you doing anyone for the Oscars?” I’m like, “Yeah,” which came about because when you start working with different people and for different magazines, pretty soon they’re booking you for other things. Things just all of a sudden start to snowball. [Chanel] said, “Well, we’re coming out pre-Oscars and we’d love to take you to breakfast.” We go to breakfast, and I brought my manicuring kit, and her name was Kim Meyer, who was with Chanel at the time. She sat down, we started talking. She’s so lovely and amazing. We just hit it off. So we’re talking just about everything, and I’m like, “Hey, do you want a manicure?” I opened up my kit and while we’re having breakfast, I’m buffing out her nails and everything. Later, she told me that was the coolest experience, to be there having breakfast and be having my nails done by Tom Bachik. She said, “So I want to tell you companies like us have a team that monitors these credits, and depending on where your credits are, they’re worth different values. So if it’s a cover credit, it’s worth X, if it’s a story, if it’s a back cover, etc. You have an extremely high value, and we would love if you would be interested in a contract with Chanel.” I was like, “Hmm, let me think. Yes. Yes, I would.” I didn’t even have to think about it. Just the iconicness of Chanel to approach me and say “We’d love to put you under contract.” And then to say that “You’re the first one to ever have a contract” was just unbelievable and mind-blowing. When you have that behind you, the sky’s the limit. 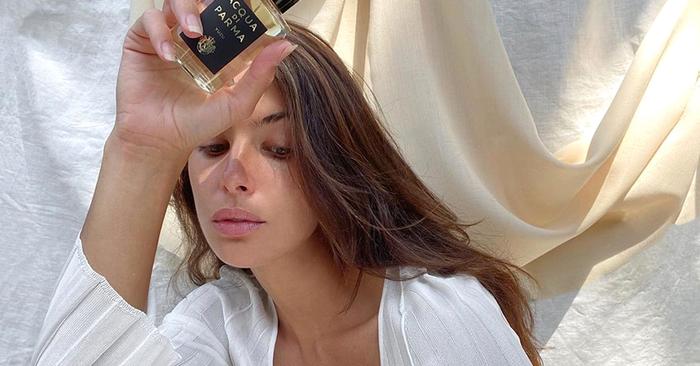 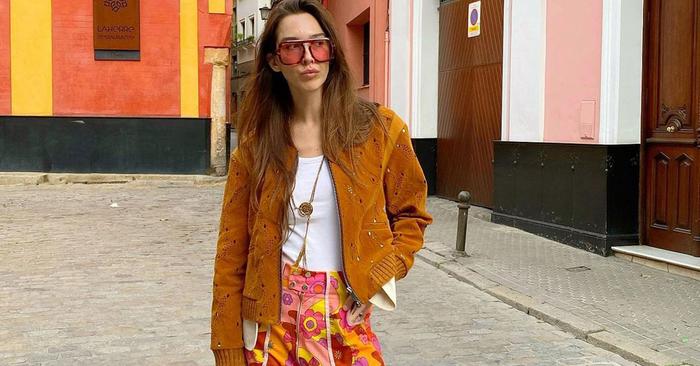 33 Breezy Summer Pants That Are Just as Pretty as Dresses 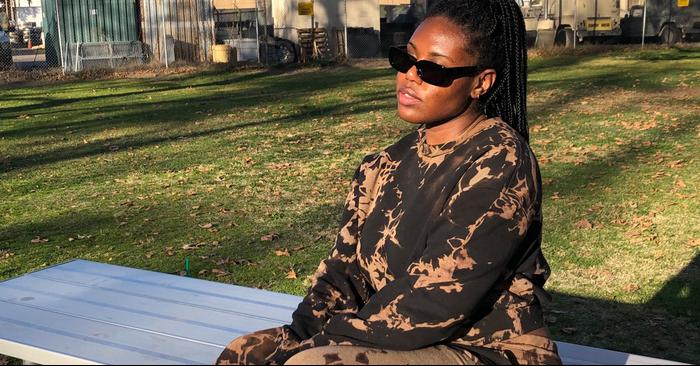 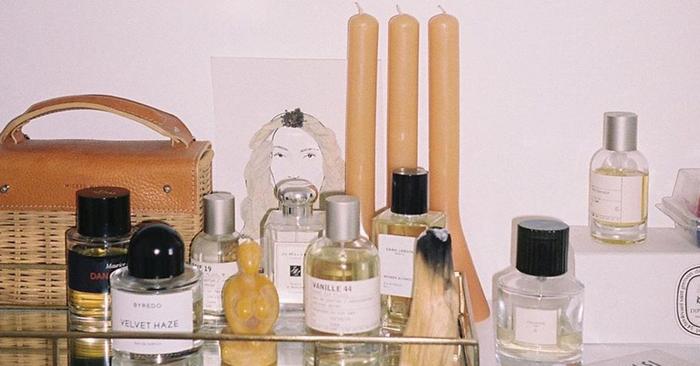 The Byredo Scents That Are Worth the Money, Ranked by Me