There are two types of people in the world. People who leave their hotel rooms a mess, and liars.

That’s what the cynic would say. But what really is the expectation?

A recent episode of Oops! The Podcast made this question pop into our brains.

The question was sparked by one of the pair’s typically hilarious observations on the minutiae of day to day life. Francis asked co-host Giulio if he and his Girlfriend “knock boots” every time they stay in a hotel.

His response? “Erm…let’s put it this way. Yes.”

He expands by saying, “I think that even if there was a situation where we both feeling terrible, we would at least try to have a little fun… just to show we’re still committed to each other. To show we still got it.”

Francis then adds his two cents on the matter, claiming, “It’s getting your money’s worth from the hotel as a couple. Because you can destroy it. It would trouble me if I spent a whole weekend in a hotel with my girlfriend and we did not have sex.”

“I just think that the moment you get there, hotel rooms are an aphrodisiac, you feel like you’re having an affair. You’ve snuck into this hotel, we better be quick, or our parents will find out. They’ll wonder how we’re not back at lunch yet.”

While not entirely PG in nature, the duo’s admissions of “destroying” a hotel room still pales in comparison to what some entitled hotel guests do to their rooms. One Reddit user previously commented on a thread about an annual corporate event held at the hotel he worked at, saying,

“Particularly because he and all of his intern colleagues trashed everything. We had to prepare the lobby by removing sculptures and porcelain plant pots. One year we started always removing a kind of sharp-cornered bookcase because too many drunk interns had hurt themselves on it. There was…linens destroyed beyond continued use. Plumbing broke daily. There was always smoking damage in some rooms.”

Again, while this is the extreme end of the spectrum, this leads into a more ‘day to day’ question which every single traveller – single/rich/debaucherous or not – faces, which is: is there an unwritten rule which dictates to what degree am I expected to clean up after myself?

Quora forums like this one as well as various Reddit threads and blogs and Tweets show this is a common source of confusion. Yes: you are paying to be cleaned up after, but to what exact degree? What is the difference between being a good guest, a cheeky guest and a rude guest?

This question gets even trickier when it comes to Airbnbs.

Travel journalist Ben Groundwater wrote about his experience of this during a family holiday in Italy.

“About halfway back to Rome, I got a message on the Airbnb platform, from our host in Bologna: ‘What a mess!!! No respect at all. Sorry but you’ve been very unpolite.’”

“Hope nobody will treat your house as you’ve done with mine.”

“I was pretty surprised,” Ben wrote in Traveller. “We’d cleaned up after ourselves, left the dirty laundry in a pile in the bathroom, swept the floors. What was the problem, I asked in response?”

“‘Dear Ben,’ the reply pinged back, ‘lights were on, kitchen table was deeply dirty, aluminium foil everywhere. I hope you’re more respectful of my apartment, it’s not a kindergarten or a hotel!’”

“And that, right there, is where my opinion differs with our lovely Bolognese host, and where our issue seems to have originated. As far as I’m concerned, her apartment is a hotel. Effectively, anyway. I pay a large amount of money to stay there for a few nights, I then pay an extra €30 ($47) ‘cleaning fee’ to have the place sorted out for the next guest, and as far as I’m concerned if I leave the house in a reasonable state with nothing broken or in need of repair, I’ve done my bit,” (Traveller).

According to Ben, when you stay in a hotel it’s fine to be a bit more relaxed.

“Home-share arrangements – across a range of platforms, not just Airbnb – seem to operate in a different universe, where apparently the money you pay to rent a space only entitles you to the space itself; you’re expected to leave it pretty much as you found it. Even if, in some cases, you’ve paid an extra fee to have it cleaned,” (Traveller).

One (apparent) Airbnb host chimed into the comments of Ben’s Traveller article, claiming not all Airbnb hosts expect this.

“I only ever complained once (to airbnb and directly to the guests) who ate in the bed (tinned tuna, spilt oil everywhere, the place was crawling with wildlife, I don’t know how they slept in that bed), left hair (they both had very long hair) everywhere which was gross to clean, and apparently weren’t aware that they could flush the toilet. There was more, too gross to write here. But that is the only time I really objected.”

“Most guests are really kind and considerate and leave minimum mess to clear up. Not a problem.”

Another commenter wrote: “Airbnbs need to charge enough to cover cleaning. If the owners want to pay a cleaner that’s their business, but they are giving away their profit to a cleaner. The only way to make a business out of it is to clean yourself. If you go to a home salon the owner doesn’t say your facial was 60 dollars and a extra 20 for cleaning fee!”

Yet another said: “It really depends how the host is structuring their fees…”

In the end, it all comes down to setting expectations accurately – something which Airbnb is happy to leave to each individual host to work out with its own guests.

New photograph of Prince George released ahead of his 8th birthday

TWU calls for return of JobKeeper after Joyce email 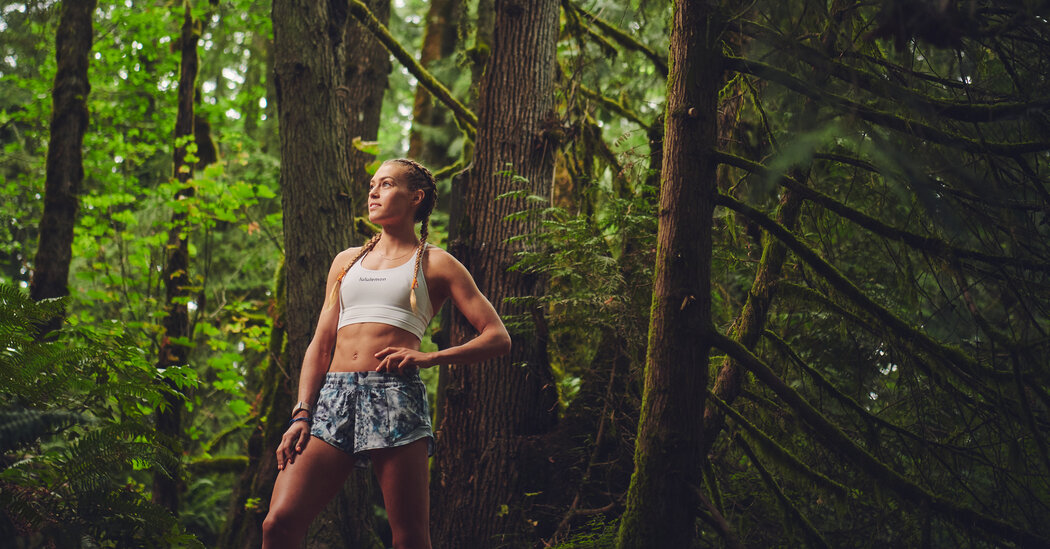 Why Elite Female Athletes Are Turning Away From Major Sponsors

38 Ways to Stunt in the Woods 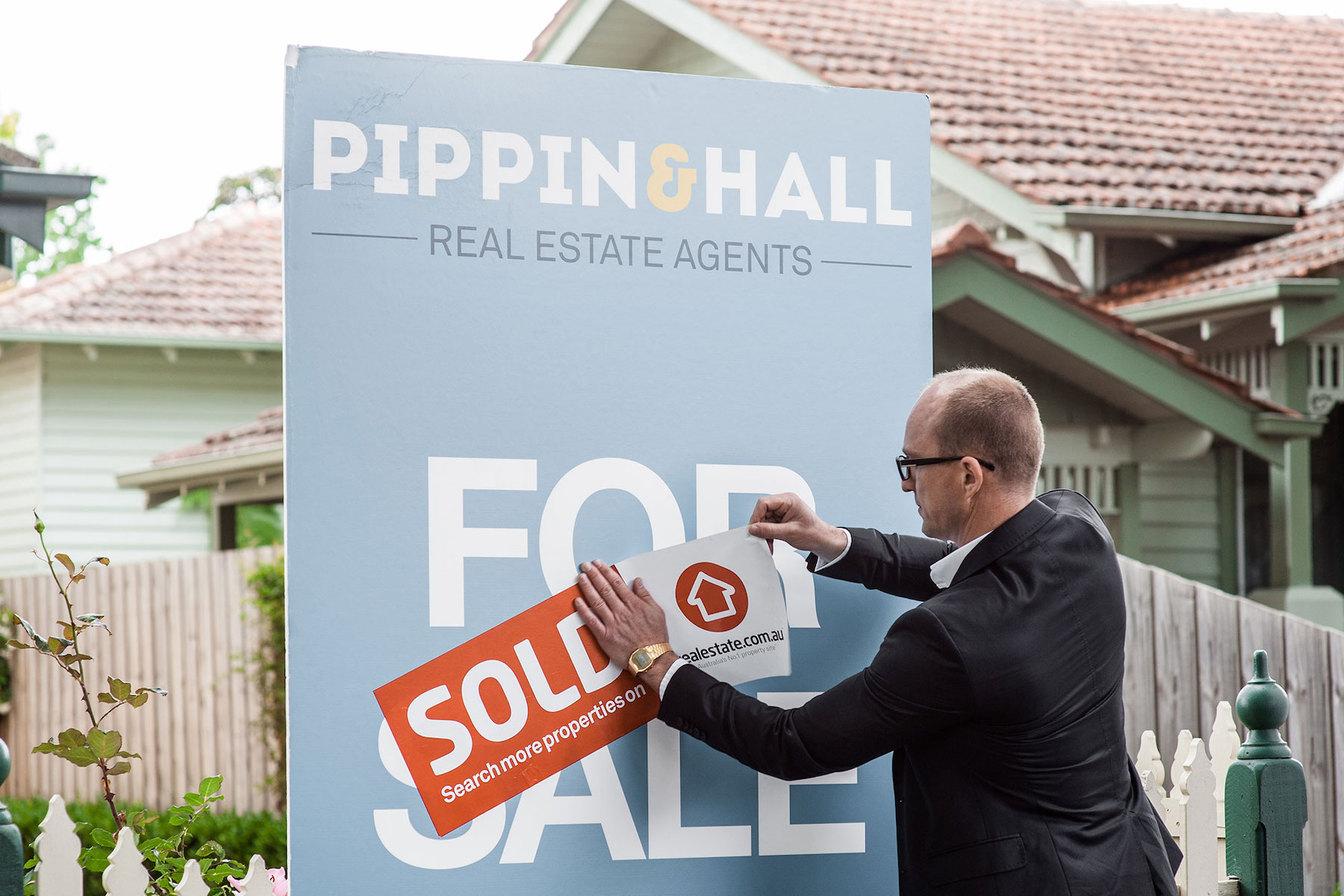 Here’s Jennifer Lopez Posing in a Tiny Bikini on a Yacht, as One Does When You’re J.Lo
2 hours ago

Google founders have sold $1 billion in stock since May, most since 2017
2 hours ago

They Spurned the Vaccine. Now They Want You to Know They Regret It.
3 hours ago