Olivia Jade Giannulli masked up as she stepped out for a night on the town with a new mystery man amid her “Dancing with the Stars” comeback following two years of dealing with the college admissions scandal.

The daughter of Lori Loughlin was spotted getting cozy with a new guy while out on the town with her friends, partying at West Hollywood’s Delilah nightclub. The YouTube influencer sported a white mask, black tank top and brown baggy pants while her new guy rocked black jeans and a gray jacket. It’s unclear what the nature of their relationship is, but they were photographed walking hand-in-hand as well as engaging in an intimate embrace.

Although the duo was clearly flirty, they didn’t kiss as she was diligently wearing her mask. He did not wear a mask.

The star is likely under strict rules when it comes to potential exposure given her current run on ABC’s “Dancing with the Stars.” Last week, the YouTube influencer, who has spent the better part of the last two years steeped in the college admissions scandal, debuted on Season 30 of the hit competition show alongside her professional dancing partner, Val Chmerkovskiy.

Olivia Jade gets cozy with a mystery man while clubbing in West Hollywood.
(BACKGRID)

During the first episode, Olivia Jade wasn’t shy about acknowledging the scandal that her name has been synonymous with since 2019.

“The last few years I’ve been wrapped up in a scandal,” she said during the premiere. “I did step back from social media and just soak in what everybody was saying. I’m not trying to pull a pity card, I just need to step forward and do better.”

In addition to Olivia Jade, sister Isabella was swept up in the scandal after it came to light that their parents paid $500,000 to scam mastermind William “Rick” Singer to get the girls recruited to the University of Southern California’s crew team despite neither girl previously participating in the sport.

Olivia Jade Giannulli was spotted out on the town in West Hollywood amid her run on ‘Dancing with the Stars.’
(BACKGRID)

Tina Knowles-Lawson Celebrates Her 67th Birthday With A Romantic Getaway Planned By Her Hubby, Richard Lawson 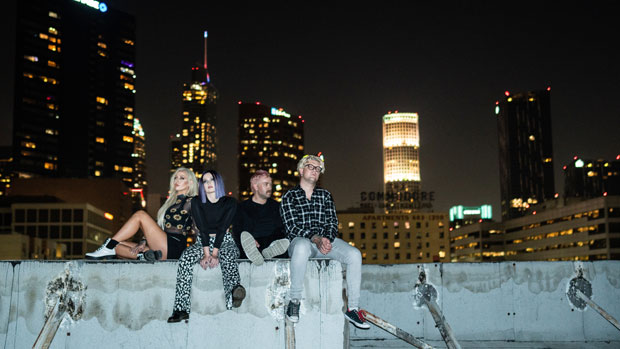 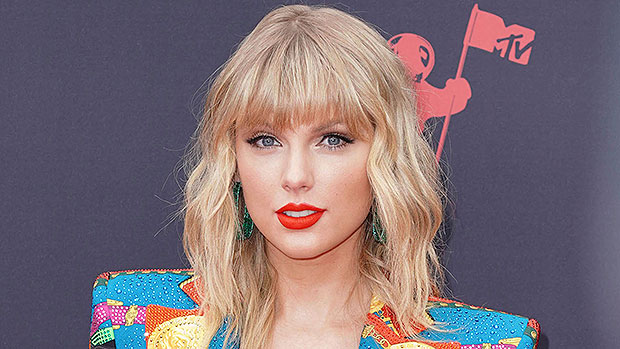 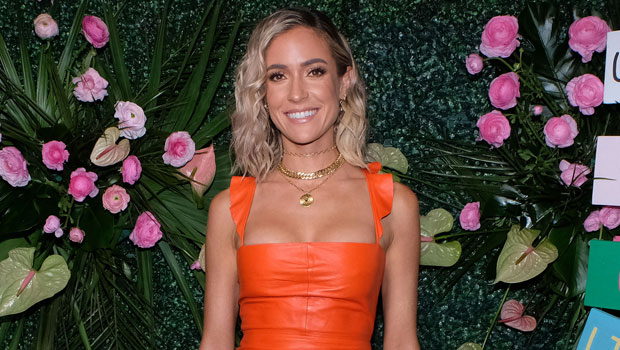