They’ve been unable to open the box for nearly a month because their three cats are taking turns sitting on it.

Unusually drawn to the box, the three felines rotate 24/7, so the box is never without a cat sitting on top. In order to not disturb the cats, who rule the house according to Jessica Gerson-Neeves, they’ve decided to let the standoff play out until someone gives in.

Plus, it’s making them laugh, along with a lot of people on the internet.

Developing a strange fascination with their ongoing battle, CNN contacted Jessica to check on the current status of the couple’s three cats at in their home on Vancouver Island in British Columbia.

While we spoke, their cat Max was sitting on the box.

So why don’t they just move him and open the box?

“Because everything really is bad, bad, bad and this is something that is ridiculous and funny and very, very low stakes. Like, there’s nothing at all about this that is either bad or sad,” Jessica laughs.

She explains it all started the day the Vitamix was dropped at their doorstep. She moved it to the kitchen and placed it on the floor for what she thought would be a few seconds. That’s when Max jumped on. He looked cute so she snapped a picture.

“This definitely started out just as like, of course, we think our cats are cute because everyone who loves cats thinks their own cats are the cutest cats. So we take pictures every time they do anything,” Jessica says. “They really are taking turns and you know, everyone goes, but what about meal times? Come on meal times! Max is not — and never really has been — food motivated. The other two are very food motivated, but Max just doesn’t super care. They’ll eat, but if there’s something he’s more interested in, he will happily tend to that and not worry about food.”

When Max isn’t on the box, one of his 13-year-old brothers, George: Destroyer of Worlds (“sentient potato”) and Lando Calrissian (“the questionably sentient dust bunny,”) is.

The box doesn’t have an unusual feel or smell to it, from what Jessica can tell, it’s just a box.

“I swear I have a nose like a bloodhound and it doesn’t smell like anything to me. So if they’re smelling something, it’s gotta be real subtle,” Jessica says.

She started posting updates in an online cat group and the response was “fast and overwhelming.”

There has not been one moment the box has been free while the couple has been home, either alone or together. They even send picture proof to each other showing who’s on the box. They’ve tiptoed out of the bedroom in the middle of the night to find yes, a cat on the box, guarding it.

“We are spending so much of our days laughing at this point at the response at the comments and on each update,” Jessica says. “Because every day we post an update and I pick from the funniest or cutest pictures.”

At this point the cats are (kind of) into it, as much as cats can be.

“They obviously know that we are interested because we’re taking a lot of pictures and we’re interacting with them when they’re on the box,” Jessica says.

Jessica wrote a letter to Vitamix, thinking that they would get a kick out of what was going on too.

“I figured their social media manager would see it and pass it on to other people at the company,” she explains. “Everyone would get a kick out of it.”

They tried one, but the cats quickly realized they prefer the sturdier box with the blender inside.

“This valiant attempt was unsuccessful,” Jessica laughs. “Without internal support structure, we kind of had to figure out a way to put stuff in there. So the cats wouldn’t fall through.”

To all the people who tell them to just take the cats off the box, Jessica gets it.

“Have we tried super hard? No, because obviously we could pick up the cats and set them on the floor. Sure. They don’t weigh a lot.”

Instead, the two are trying to make share their amusement.

“This is what our household is like. Our lives involve a great deal of laughter and love. We keep ourselves going with a good sense of humor and trying to be patient. And as, as my wife says, to find joy where it lives,” Jessica says.

And so the $450 blender remains in the box. No soup. No smoothies.

“We’re absolutely inundated with people saying, oh my God, no, no, no. Don’t, don’t rush this to a conclusion. Please take your time,” Jessica says, adding “there will come a point when we will want to use our new blender.”

What will they make first?

“My wife is very excited about smoothies. I’m a big fan of soup. I’m really looking forward to some good hot soup. But I think at this point, when we finally get access to the blender, we’re both looking forward to a nice margarita, which we’ve earned.”

What's in the Infrastructure Investment and Jobs Act? 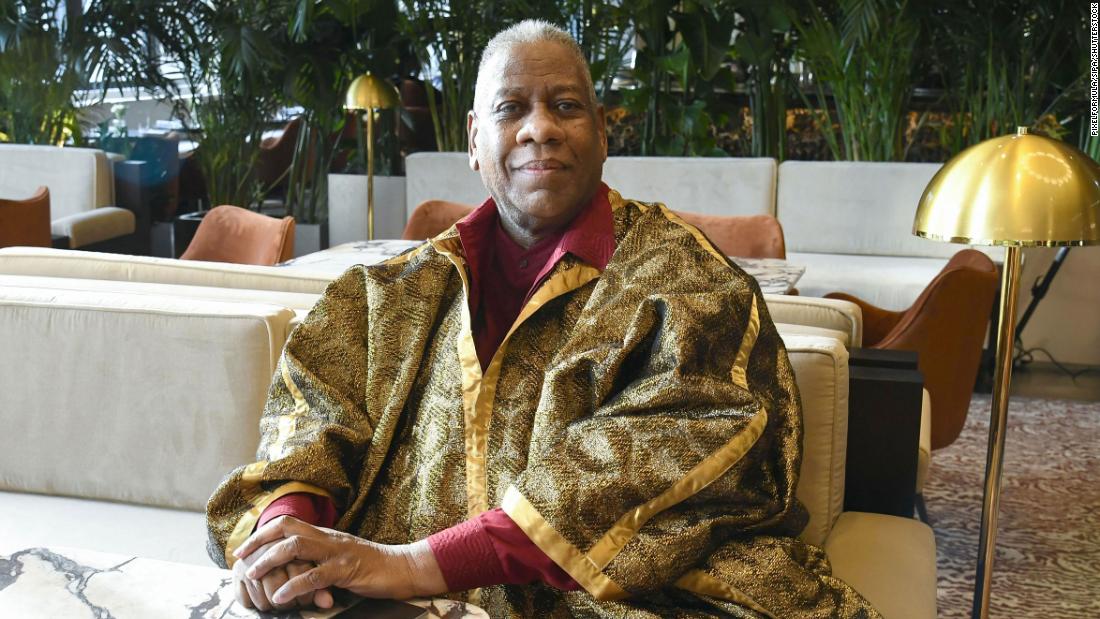 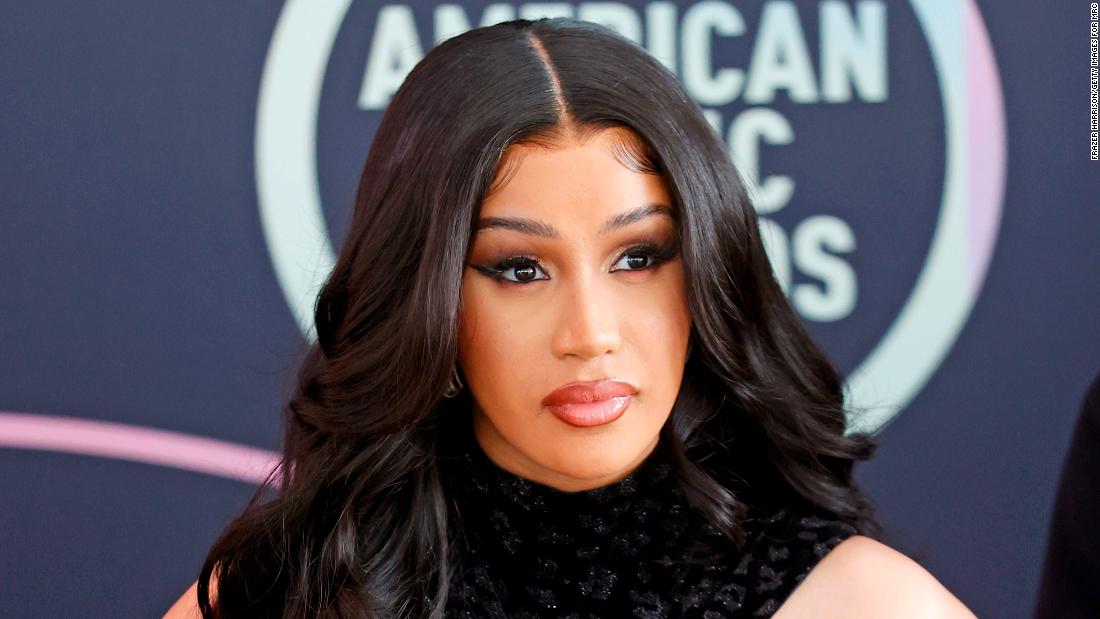 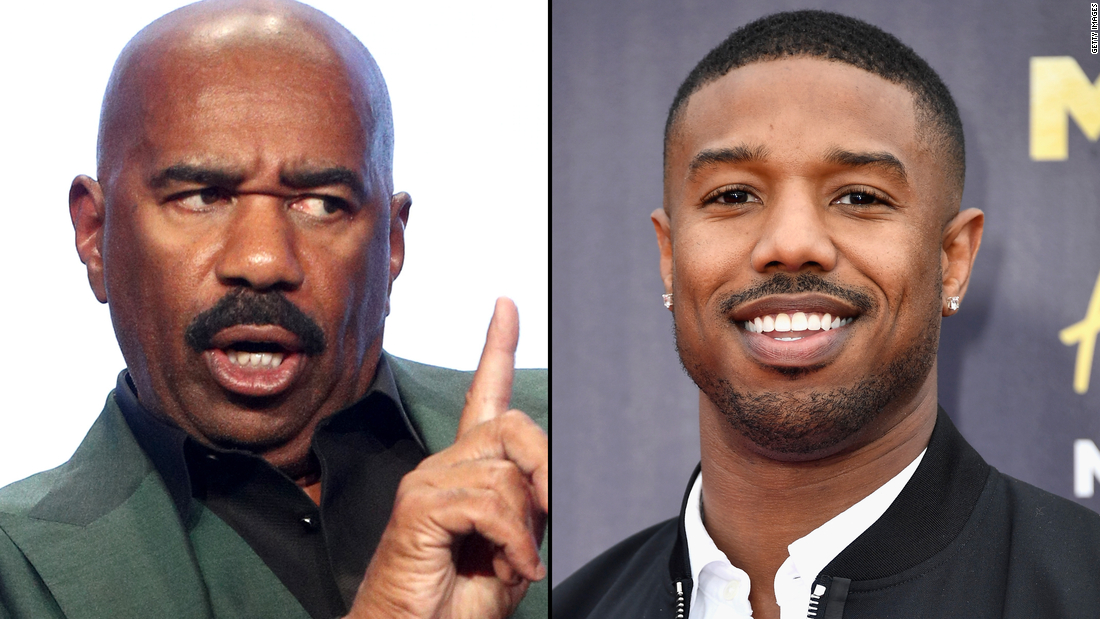 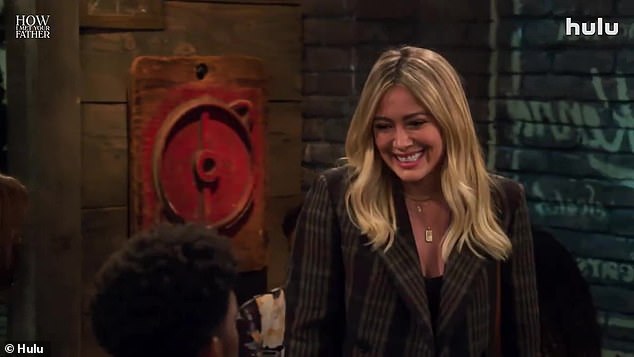