A fire at a Siberian coal mine Thursday has killed 52 people, including six rescuers, Russian news agency Tass reported, citing an emergency official who said there were no survivors from the incident believed to have been caused by a rare methane explosion.

The BBC reports around 285 people were in the mine when the accident occurred; of those, the majority escaped, 49 were injured and four were believed to be in a critical condition.

Officials initially said 14 bodies were found and rescue efforts were halted due to smoke from the fire and high levels of methane gas, according to the Associated Press.

The fire occurred in a mine in the city of Kemerovo in southwestern Siberia, some 2,200 miles east of Moscow.

Gov. Sergei Tsivilyov of Kemerovo said 35 miners were missing with their location unknown, according to the Associated Press.

Three rescuers, who were in a group of six missing rescuers, were found dead, while the other three remained missing, Tass reported.

The director of the coal mine and his first deputy have been detained and they were expected to be charged in the coming days, Tass reported. Methane explosions are responsible for most deaths in the industry even though they are rare, according to the Associated Press. Russian President Vladimir Putin said he hoped the rescuers “will be able to save as many people as possible.”

Around 34% out of 58 coal mines in Russia were categorized as unsafe in a 2016 evaluation by the Russian authorities, according to the BBC.

Death toll soars to 52 in Russian coal mine accident (BBC)

Britain will bar flights from six African countries as it investigates a new variant. 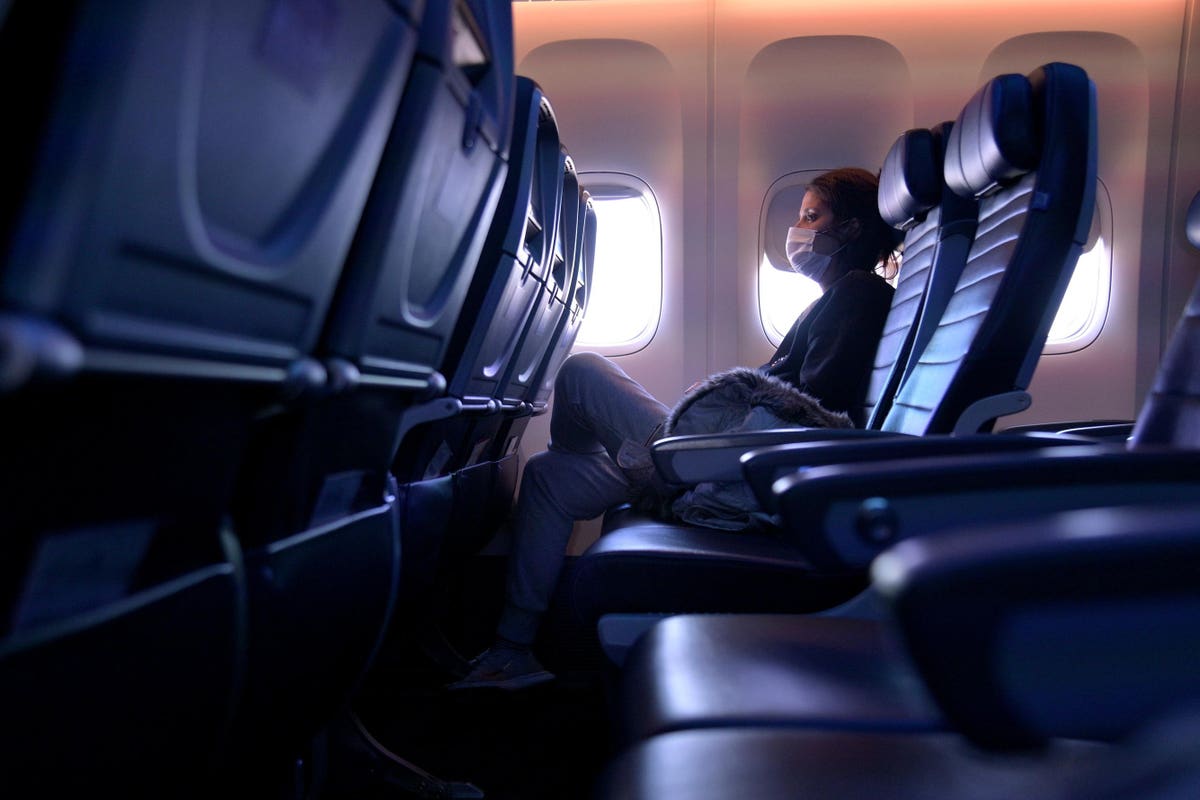 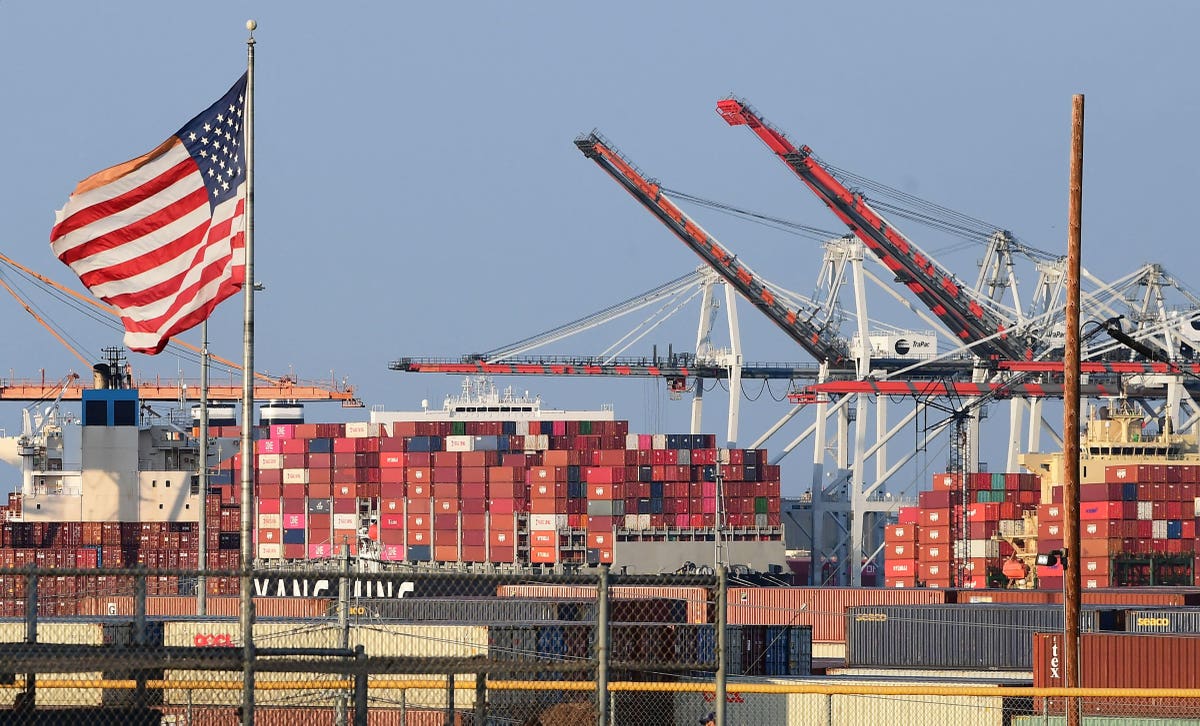 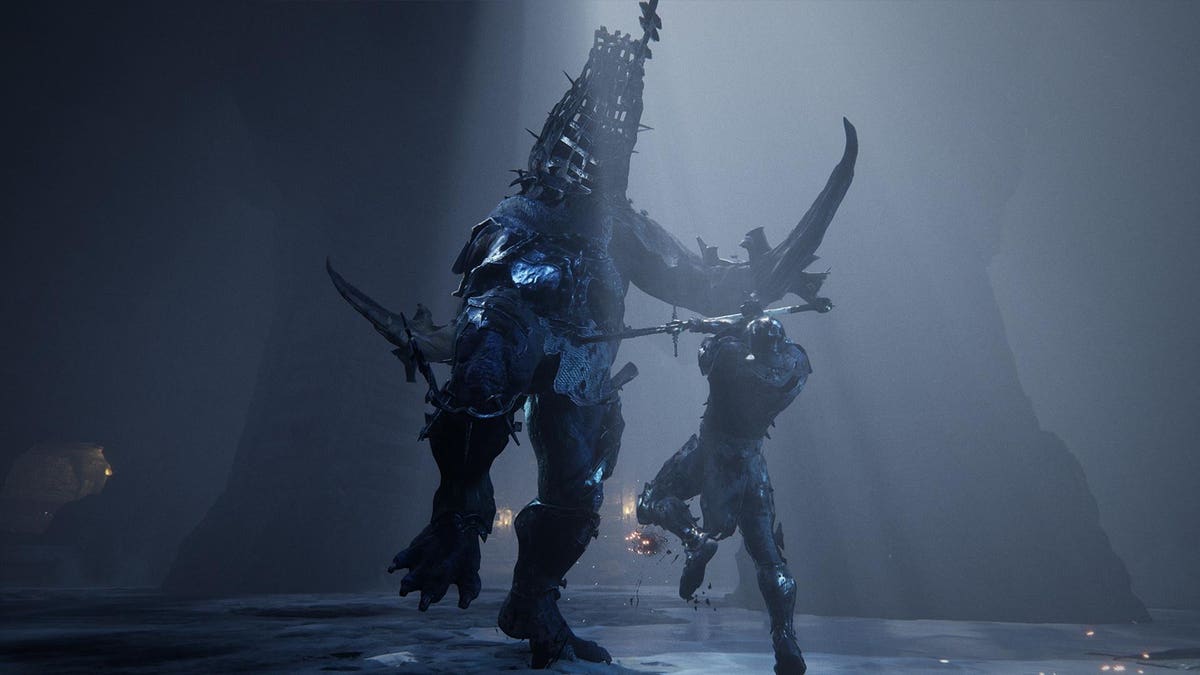 PS Plus December Games Revealed For PS4 And PS5

‘The Wheel Of Time’ Episode 3 Review: Gleemen, Darkfriends And Tuatha’an

‘The crisis is not yet over’: Omicron variant could deal another blow to supply chains
23 mins ago

‘The crisis is not yet over’: Omicron variant could deal another blow to supply chains

Here’s How Much Joe Biden Is Worth
25 mins ago